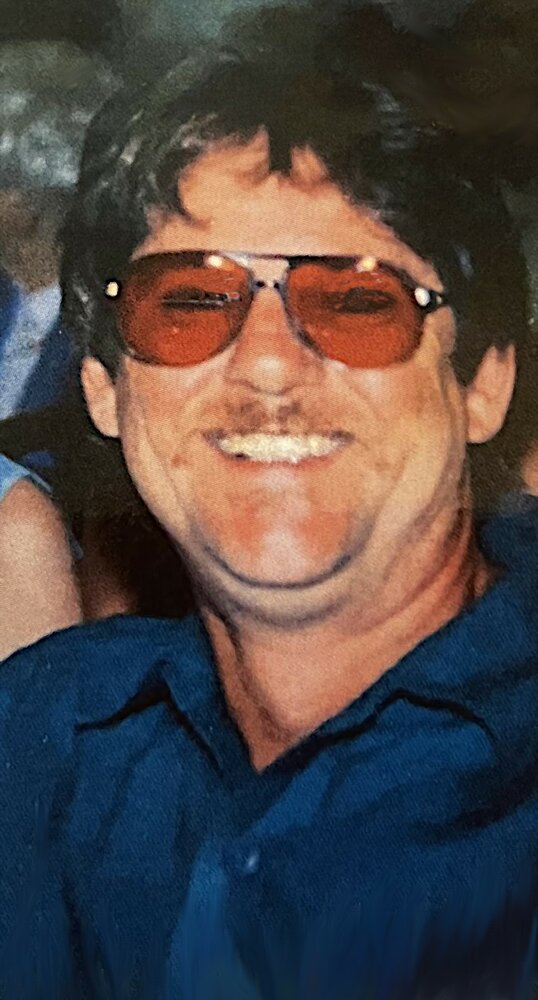 Samuel Gary Morgan, 70, from Palm Bay, FL passed away at home in the presence of his wife, two daughters and the Lord.

He loved bigger than life. When we would walk into the room he would say, "Guess what?" We no doubt would say, "what?" His response would always be, "I Love You!"

He always took care of his girls, even when we didn't want the help. He always made sure we had good tires, gas and oil changed.

As his grandchildren grew and he taught them how to fish, amongst many other things, he would congratulate the success by telling them, "That's the Ticket!"

Football was his second love, next to family, the Philadelphia Eagles was his team but adopted the New Orleans Saints after he married. Of course, when they played each other, our home was always divided.

He is survived by his wife, Kathy of 46 years; daughters, Angela Mallette of Blairsville, GA., Kimberly Qucsai of Orlando; sons-in-law Bob Mallette and Drew Qucsai; and seven grandchildren Ralstoun, Luke, Chloe, Tre, Brianna, Morgan, and Breckin. He is also survived by his sister Carol and brother-in-law Jack (John) Doto of South Carolina along with his mother and father-in-law, Carol and Lee Dupre of North Carolina; brothers and sisters-in-law, Mike and Jill Dupre, Lee and Cindy Dupre, Kevin and Trish Dupre along with many nieces and nephews.

He grew up in Philadelphia, PA. He was an Army Veteran and spent time in Vietnam. He lived in many places aound the world until settling in Florida.

He had a bigger than life heart that touched many he didn't even realize! You will be so very missed.

"Guess What? We will always Love You!"

All are invited back to the Morgan home to celebrate his life.

Share Your Memory of
Samuel
Upload Your Memory View All Memories
Be the first to upload a memory!
Share A Memory