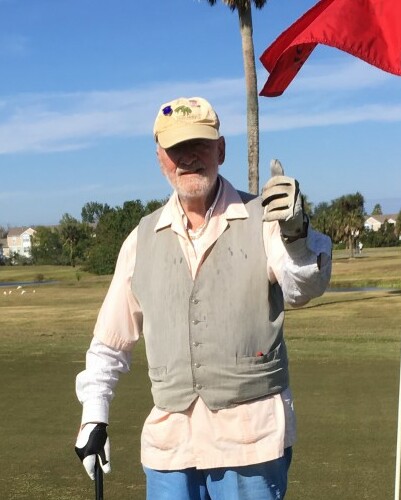 Obituary of A Robert Ehrig

Robert served in the U.S. Navy from 1949 to 1953. He was a Korean War veteran. He was also a member of the Navy Ceremonial Guard at the Washington Naval Receiving Station. The unit had established a record of rendering Honor to more High Dignitaries than any other group of blue jackets in Naval history, according to the Navy! He enjoyed going to Navy reunions in past years.

Robert graduated from West Chester State Teachers College in West Chester. He enjoyed teaching children in both West Chester, PA and Wilmington, Delaware. He eventually taught every grade 1st- 12th and was dedicated to his kids. Robert received his master's degree in History. He worked as a tour guide at Brandywine Battlefield for 20 years during the summers and on weekends. Robert was truly a Historian!

He retired in 1988 with his wife, Frances. He enjoyed fishing and golf. Dancing was his passion in later years especially at the Moose. Robert enjoyed life and loved being around other people.

He was preceded in death by his former wife of 46 years, Frances; his sister, Louise Garon; and his brother, William.

Robert will be sorely missed!