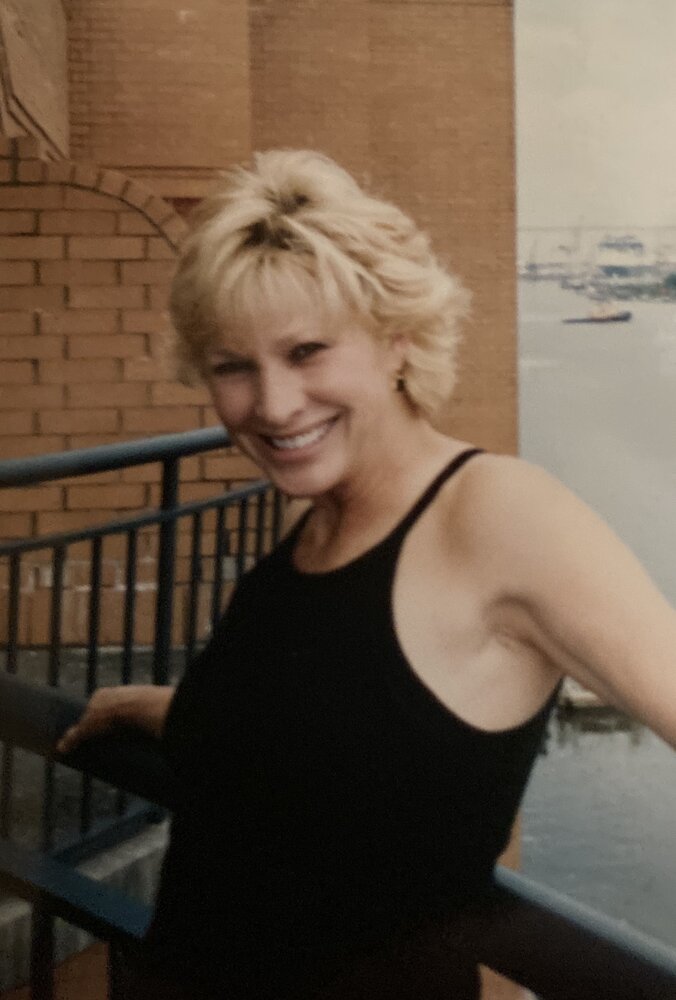 She graduated from Lansing Everett in 1968 and then from Lansing Community College where she received her certificate as a court reporter. For many years she worked within the legal arena throughout the Lansing area. Barb retired from the State of Michigan as an analyst with the Bureau of Aeronautics.

Following her retirement, she moved to what she referred to as her "Slice of Paradise" in Cape Canaveral. A cat person, Barb enjoyed feeding and caring for the neighbors' cats, Bobby and Luna. She adopted them as part of her family.

Barb was an avid gardener who incorporated art into her garden designs. A gifted athlete in an era that provided limited avenues to females, she enjoyed multiple sports including golf and softball. She loved the Green and White, MSU athletics, and the Lansing Fire Department.

Barb is preceded in death by her parents, husband, Jack Burris II, brother Larry and his wife Sandy 1, and brother Jerry and his wife Lorraine. She is survived by her sister and best friend, Diane Drake, brother Gary Earls and his wife Elaine. Also surviving is the family matriarch, Ruth Ann Resseguie, dozens of nieces, nephews, cousins, and friends.

While her spirit will live forever, we will miss her wit and humor daily. Rest in Peace, Dear Sister!