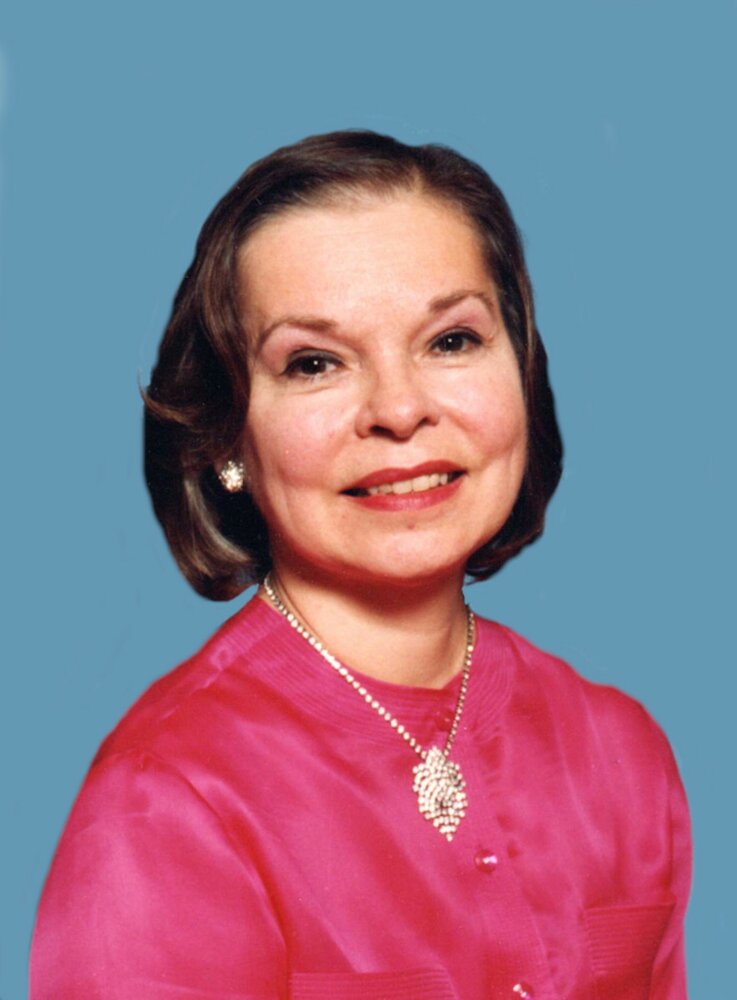 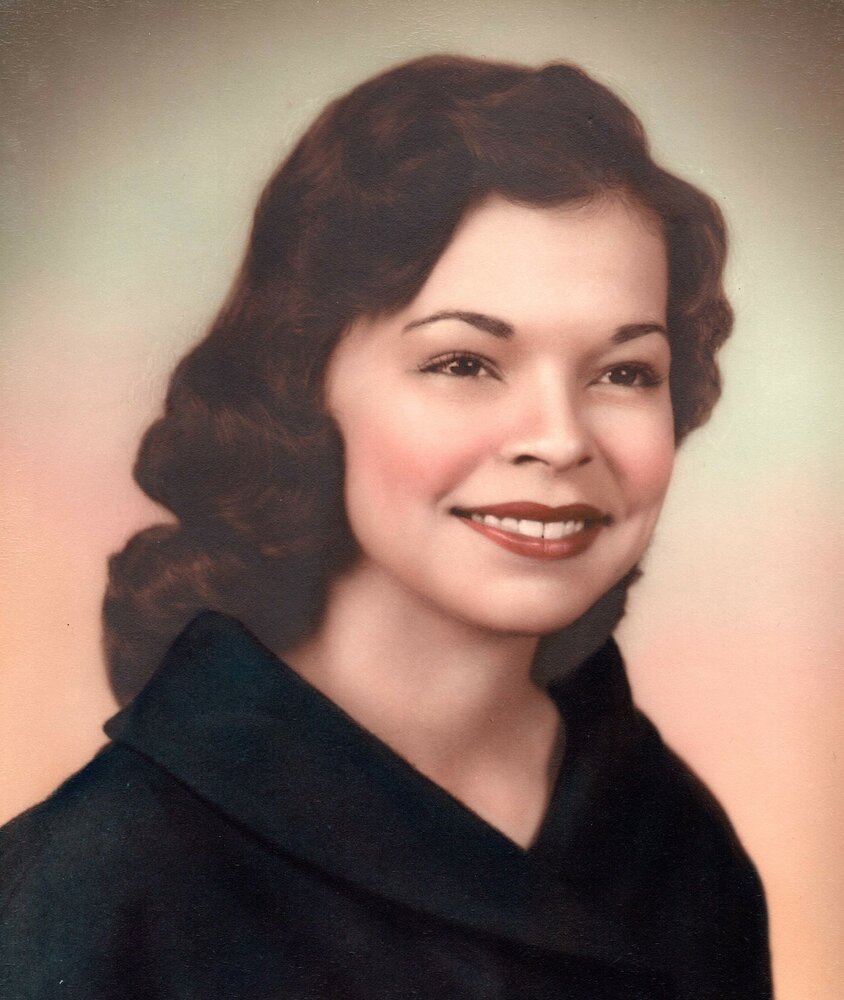 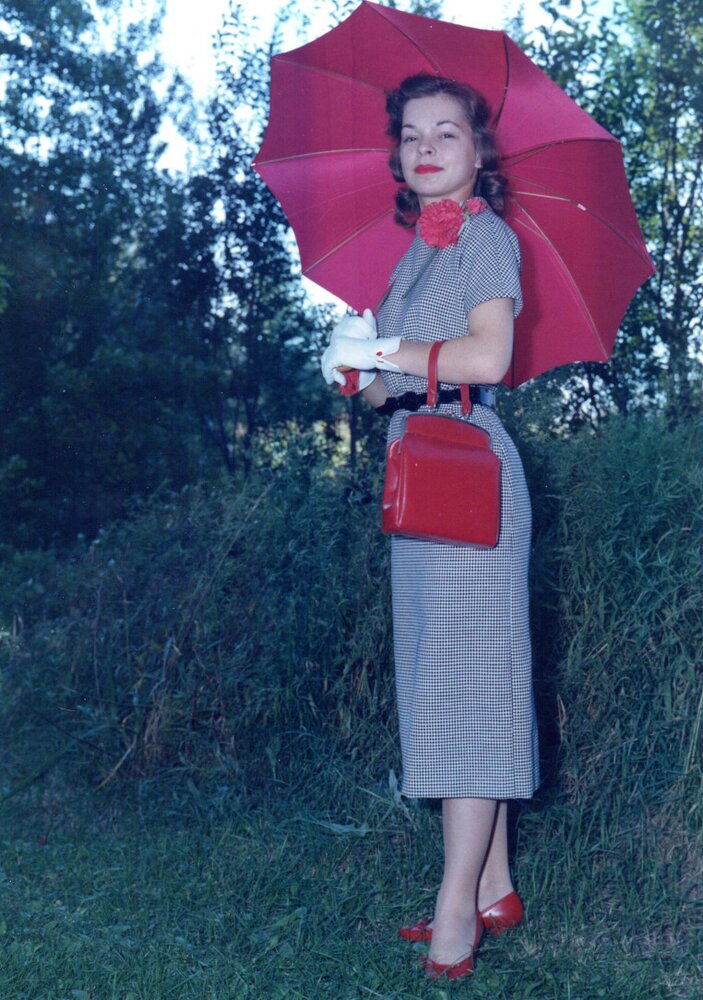 Born in Wyandotte, Michigan to Eva and Earle Burgents. Norma was an accomplished musician and conversationalist. She cared deeply about education and was devoted to her family.

As a young girl, Norma enjoyed spending time with her sisters, Elinore and Phyllis, and attending school. From early on, she had a passion for flowers and cats–an interest that would extend throughout her life.

On February 14, 1959 in Michigan, Norma married the love of her life, Anthony Sgroi. The life they shared was a true love story. She moved to Brooklyn, New York after they married and attended college at New York University. She received her Bachelor’s of Science degree. She went on to receive her Master’s of Arts degree on June 5, 1980.

Norma was a talented singer and piano player. She played piano for her church, Brooklyn Believers Chapel in Brooklyn, NY, and also taught piano privately at home. She belonged to the Village Light Orchestra Group (VLOG) where she acted, sang, and danced.

Norma was very interested in her family history and spent many hours and trips to places to discover her relatives. She found that the Burgents line goes back to before the Mayflower.

Norma was devout in her faith; she loved the Lord and praised the Lord for everything she had. She prayed faithfully daily for everyone, never forgetting anyone.

In her spare time Norma became an accomplished gardener. She studied; learning about the sunlight and watering and grew the most beautiful flowers. It was her quiet time amidst her busy schedule. She also raised a few cats in her time and found great joy in their antics.

She and her husband owned and operated a business that remodeled older properties. Anthony was a carpenter by trade. Norma was co-owner and business manager.

Norma was a loving and devoted wife, sister, and aunt who is survived by her nephew Jay Hessler and numerous nieces and nephews on her husband’s side.

Norma is preceded in death by her husband Anthony to whom she was married to for 59 years; father, Earle, and mother, Eva as well as her sisters Elinore and Phyllis and Phyllis’ two sons Jonathan Hessler and Jeff Hessler.

In Lieu of flowers, a donation can be made directly to the Parkinson's Foundation or to Joanne Pischiera to be used to cover funeral expenses.