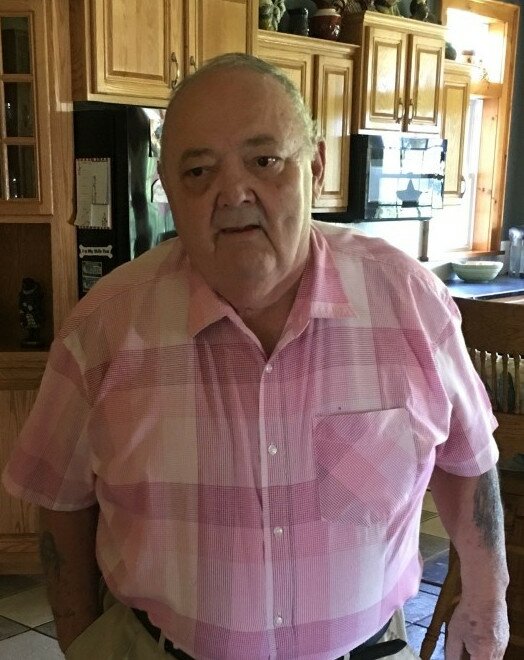 Raymond R. Gadreault, 73, of Melbourne, Florida, dies Tuesday, February 22, 2022. He leaves behind his loving wife, the love of his life, Nicole Gadreault. He also leaves behind his sisters, Rosemary and husband Rob from California, his sister Fern and husband from California, another sister Laurel and her husband from New Hampshire. He also leaves behind his son, Troy Gadreault and daughter Tami Gadreault, and granddaughters Carly Gadreault of MA and Amanda and Patricia Stuart of Vermont, and 5 great-granddaughters. He is predeceased by his father, Raymond Romeo Gadreault and his mother, Rosemary Mildred Wilder.

Raymond served honorably for the United States Marines as a staff sergeant from October 28, 1965 to November 1, 1971. He attended Lyndon State College and received 3 degrees in geology, mass communications, and journalism. He then attended Springfield Technical College and received a degree in med tech. He was also a long-time employee working for the Veteran's hospital as a med tech. He also enjoyed coaching and umpiring for little league and girls' softball for 56 years. He was a lifetime Yankee's fan and enjoyed going to Yankee/ Red Sox games with his wife in both Florida and Massachusetts. He loved to travel across the United States visiting many places. He enjoyed life, visiting with many people, long conversations, crossword puzzles, fishing, and his many beloved pets.

He will be missed by his loved ones and many friends that he made across his many travels. Now he is watching the Yankees from the sky with his best friend, Blake Hackett.

A memorial will be held at a later date. In lieu of flowers, memorial contributions may be made to the Veteran's Hospital, c/o Cara Nelson, 215 N. Main Street, White River Junction, VT 05009.