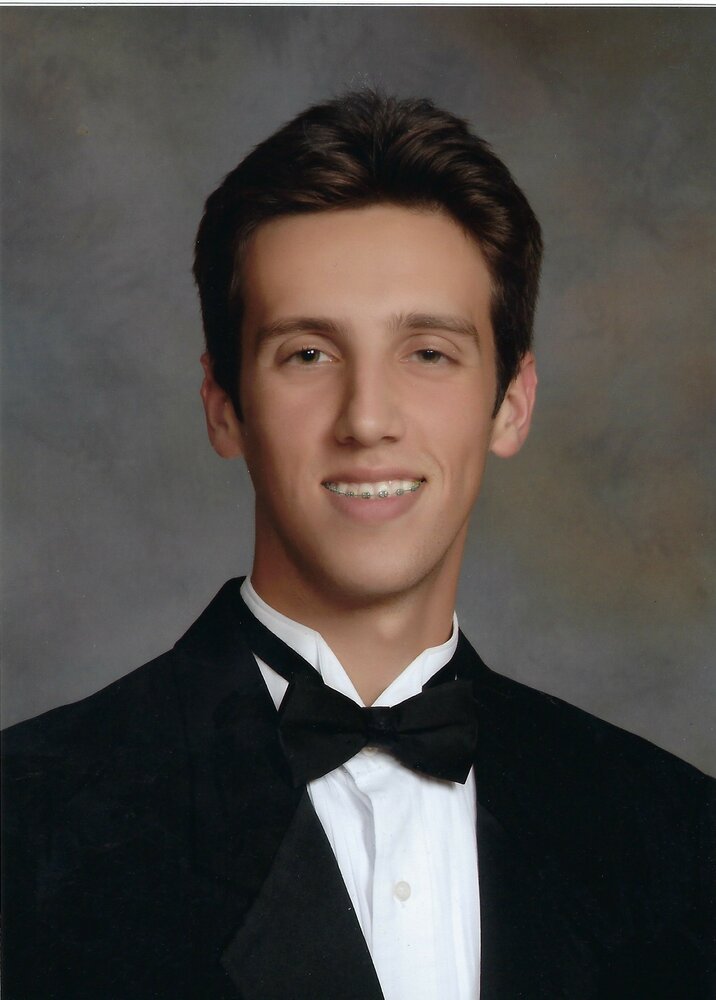 It is with profound sadness and longing that the family of Zachary Elliott Pearson announces his passing after a prolonged battle with mental illness on January 18, 2022, at the age of 24 years. Zachary will be lovingly remembered by his mother, Mary Elliott MD; his father, Lewis Pearson Jr.; his brother, Nicholas Pearson; and his half-brothers, Adam Pearson, Drew Pearson, and Kyle Pearson.

Zachary was a native of Melbourne, FL where he attended Meadowlane Elementary School, Meadowlane Intermediate School, Central Middle School, and Melbourne High School, where he played the saxophone in the marching band. He also learned to read, write, and speak Chinese while at Mel High, which he found easier than Spanish. As a child, he enjoyed playing soccer and later, playing baseball. He was also an avid Boy Scout. After graduating Mel High, he studied psychology at Eastern Florida State College where he received his Associate of Arts degree. After a brief time at the University of Central Florida, he discovered that he had a passion for cooking and enrolled in the College of Culinary Arts at Johnson and Wales University in Charlotte, NC. Eventually he decided to pursue a career in Organizational Psychology so he could help other people.

There will be a funeral service at Ammen Funeral Home at 1001 S. Hickory Street, Melbourne, FL at 11:00 A.M. on Saturday February 19. Zachary will be interred at Sebastian Municipal Cemetery in Sebastian, FL at a date to be determined.

Share Your Memory of
Zachary
Upload Your Memory View All Memories
Be the first to upload a memory!
Share A Memory