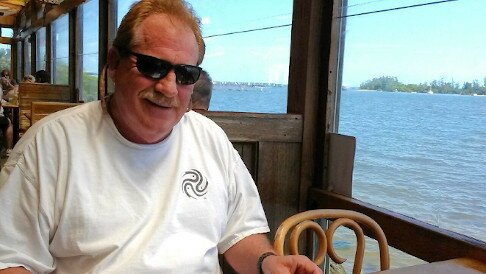 Tom graduated from West High School in 1972 and went on to Hawkeye Community College (Drafting and Construction Estimating) and The University of Northern Iowa (Business Management). Tom and his family moved to West Melbourne, FL in 1985. He was a General Contractor and owner of Wisner Building Company.

There are no plans for a Celebration of Life until late June of this year. In leu of flowers, cards may be sent to Leidy and Charles Wisner