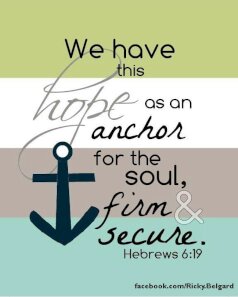 Robert Alan Bernhardt, 75 passed away on February 5, 2022.  Born and raised in Scottsbluff, Nebraska on October 17, 1946, to the late Jacob Bernhardt and Marjorie Roseboom.

Bob graduated from Anderson University, Anderson, Indiana with a degree in business. He obtained a master’s degree from Wheaton College, Wheaton, IL. He also attended Clearwater Christian College. He was a veteran and served in Japan during the Vietnam War, first as a journalist for the Stars and Stripes, then as a base news director. Bob’s love of radio led him to a career in missions where he and Joanna served for over 35 years in the Caribbean in Christian communications, with Worldteam, International Mission Board, SBC, and Trans World Radio. He lived in Haiti, Nassau, Bahamas, Bonaire, and South Florida.

He leaves many beloved friends scattered across the Caribbean. Bob was passionate about God, His Word, his family, friends, work. And he loved his dogs. His family will always remember his corny jokes, bedtime stories of his own creation, wonder at the beauty of God’s creation, motivation to always be learning and growing.

Even though the last several years of dementia took so much of him away from us too soon, he had his ways of letting us know he felt loved, and loved us back. We will miss him, always, and this goodbye is not forever.

At a later date, we will announce the time and place of a celebration of life service.