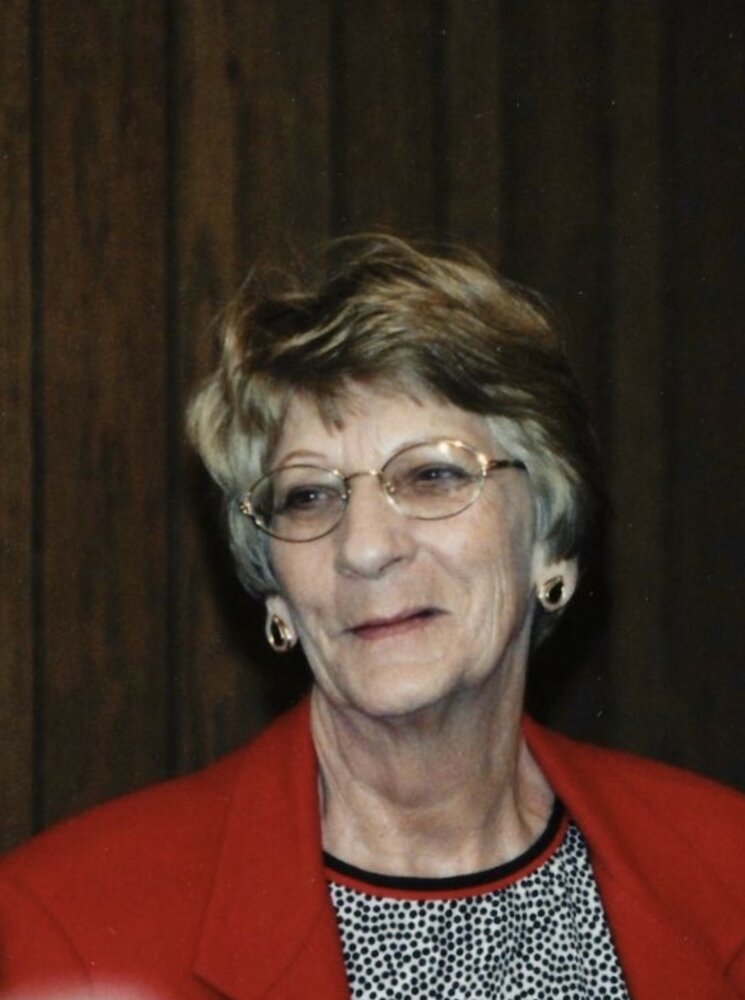 She was a 1954 graduate of Berthold High School, in Berthold, North Dakota. Her husband Don was serving in the United States Air Force when their family was transferred to Tacoma, Washington. From Tacoma they moved to Florida and the Panama Canal Zone. They eventually moved back to Florida where she remained a resident the rest of her life.

Marlys started her career working in the family owned Rogneby Cafe in Berthold. She went on to work in the accounting department at the Piggy Wiggly in Minot. When the family moved to Florida, she began working at Patrick AFB as a cashier in the commissary and transitioned to Accounting and Finance. She was also responsible for accounting in the Challenger Space Shuttle Recovery Program at Patrick AFB. She finished her career at MacDill AFB in Tampa, Florida in Accounting and Finance where she was in charge of Civilian Pay Coordination and was a Commercial Services Supervisor.

Marlys moved to Melbourne to be closer to her daughter and grandchildren. She had a passion for history, world current events and politics. She grew up listening to Ernie Pyle on the radio. She was an avid reader of the histories of each of the presidents and their wives. She loved plants and gardening in her yard.

She was preceded in death by her son, Donald Lee, her former husband, Donald L Kline, her parents, Marius M. Rogneby and Ann (Ackermann) Rogneby, her brother, Robert Rogneby, her sister, Carolyn (Rogneby) Brown and her son-in-law, Thomas Dessert Sr.

There will be a small private family gathering for a memorial service at a later date.

The family requests memorial contributions in lieu of flowers to the American Heart Association, the Leukemia and Lymphoma Association or the Multiple Myleoma Foundation.

Share Your Memory of
Marlys
Upload Your Memory View All Memories
Be the first to upload a memory!
Share A Memory