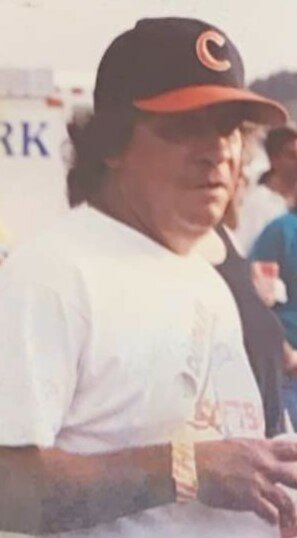 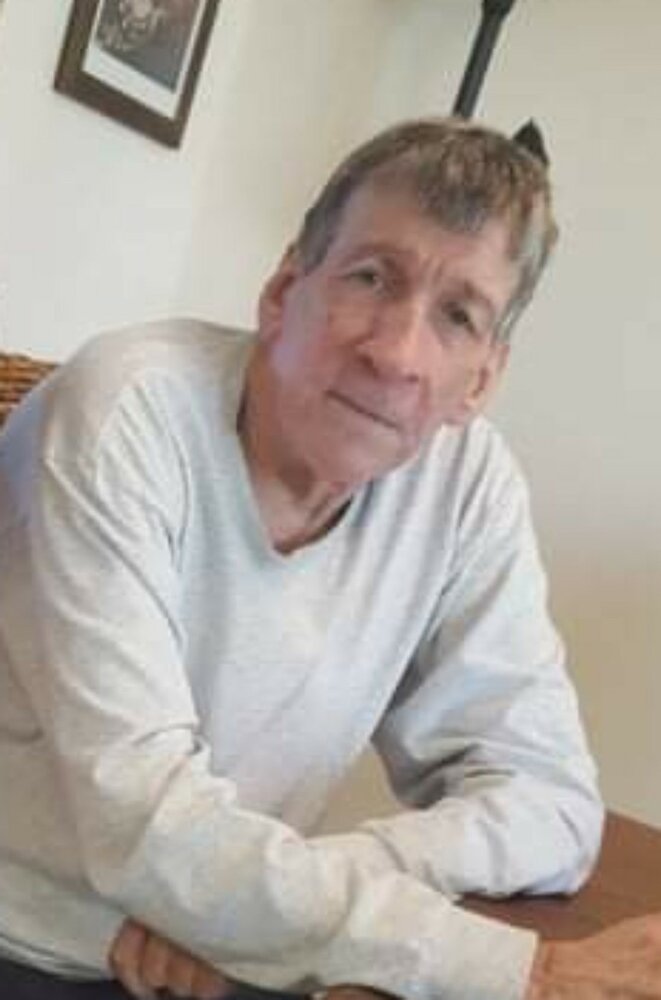 The family moved to Melbourne Beach in 1964. Charlie attended Melbourne High School. He was employed by Coast to Coast Sweeping and Maintenance for over 20 years. He enjoyed playing baseball and softball. Charlie was an excellent source for various facts, including sports and history.