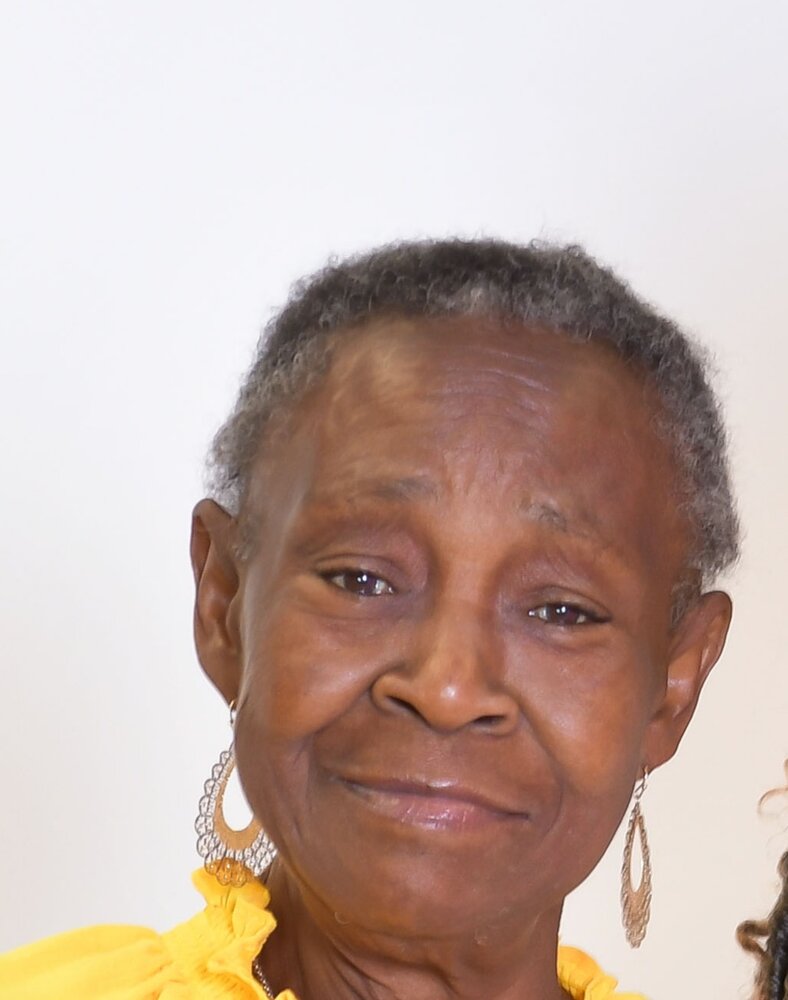 Dedicated wife, mother, grandmother, sister, and partner. Emma Ruth Cloud worldly journey came to a sudden end on January 14, 2022, at age 67, surrounded with the love of her children.

Born a fighter, Emma was born prematurely, weighing just a little over a pound to Dolly Ruth Minion and Clayton Howard on August 11, 1954, in Buena Vista, Georgia. However, she was raised in Melbourne, Florida by her mother and stepfather Brady Johnson, Sr. from a very young age.

Emma attended school in the Brevard Public School District. The eldest of six children, she had to grow up sooner than most. While other kids were outside playing, she was home cooking, cleaning, and looking after her siblings. At a young age, her passion for cooking and keeping a clean house won the heart of the father of her four children, Jerry Cloud.

The lioness of the family, Emma was a fierce woman- holding fast to her beliefs. She wasn’t one to ever bite her tongue. It didn’t matter who you were, she would tell it like it was. However, when it came to her loved ones, she didn’t play with you; but she didn’t play about you either. Her spunky, feisty personality and boisterous laughter will forever be remembered and missed more than words can say.

Share Your Memory of
Emma Ruth
Upload Your Memory View All Memories
Be the first to upload a memory!
Share A Memory