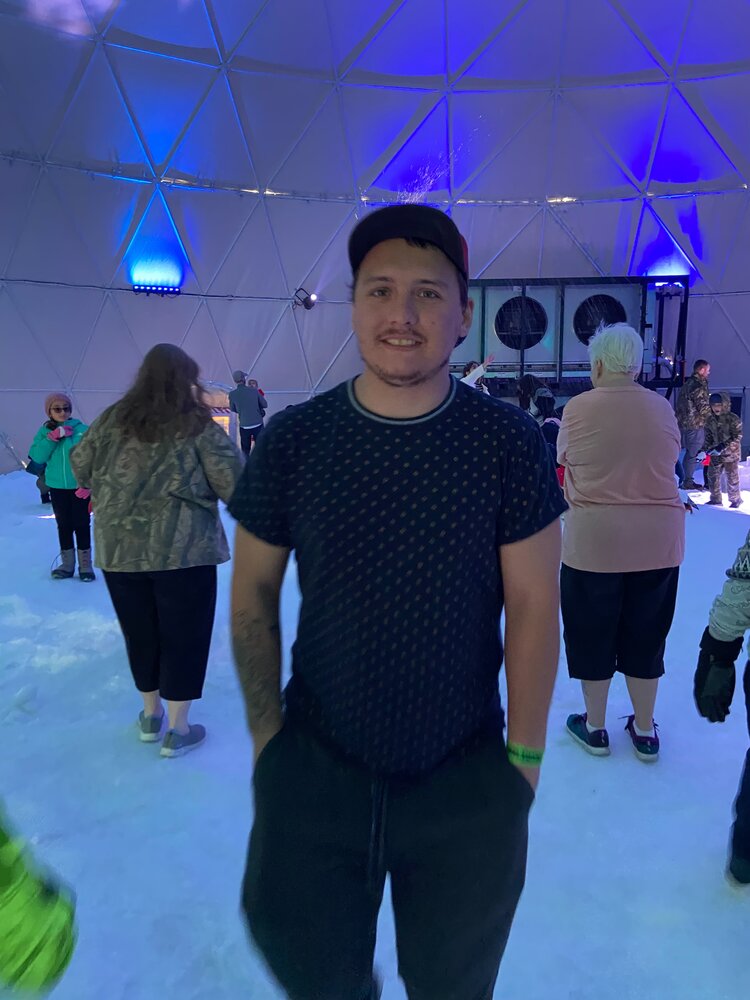 William was born on January 1, 1997 in Pennington Gap, Virginia.

He was predeceased by his father, Richard Douglas Cope Jr.

William's life will be celebrated by his family at a later date.