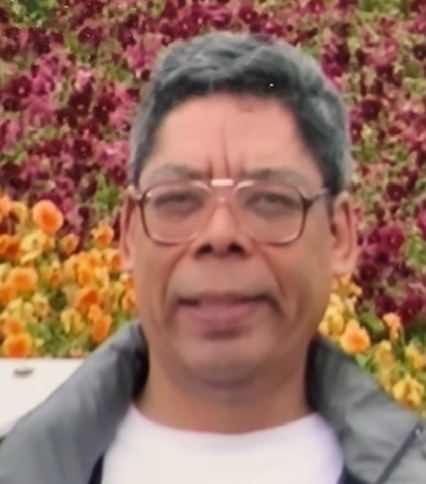 Michael was the eldest of four siblings. He was preceded in death by his parents, Lawrence Elie and Evelyn Elie (Coar), his youngest brother Larry Ahing and his niece, Candace Borde He is survived by his brother, Keith Borde (Diane) and sister, Frances Avery (Stephen), eight nephews, nine great nephews, five great nieces and one great-great niece, along with several cousins and other relatives within the United States, Trinidad & Tobago and Canada.

Michael never married or had children but enjoyed spending time around his family and friends. He was an easy-going child who grew up to be a peaceful quiet man, who was friendly and pleasant with those around him. As a young man in Trinidad, he apprenticed in a dental lab learning to create dentures, and he continued working in this field for many years, until moving to the United States in 1980. He worked in Security at JFK Airport in Queens, NY for several years and later as his health declined, he worked part-time at Goodwill Industries. Upon retiring in 2012, he moved to sunny and warm Melbourne, FL.

He struggled with health issues during the past few years and was becoming weary from doctor’s appointments and procedures. On Sunday, January 16th, he fell and was taken to Holmes Regional Hospital in Melbourne. He passed away on Thursday, January 20th in the afternoon.

One of the risks of being quiet is that the other people can fill your silence with their own interpretation: you’re bored. You’re depressed. You’re shy. You’re stuck up. You’re judgmental. When others can’t read us, they write their own story – not always one we choose or that’s true to who we are.