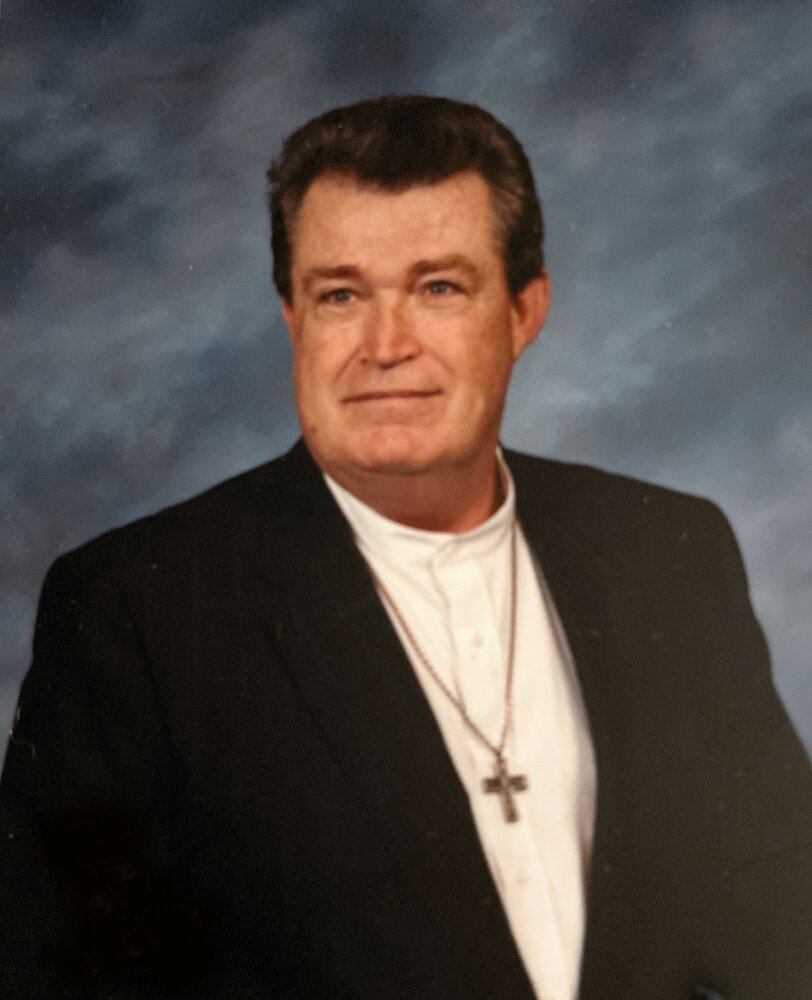 James Isaacson, JIM, went to be with the Lord New Years Day 2022 following a battle with Alzheimer's. Having resided most of his adult life in Melbourne, he and his wife moved last summer to Gainesville, FL to be closer to family.

Jim was survived by his wife of 39 years, Jeanyne Isaacson, two sons, David of Grand Island, FL and Daniel of Newport News, VA, a daughter, Janet Roman of NY, two step-sons, Brandon Bishop of Gainesville and Robert Bishop of Morgantown, WV. He is also survived by two sisters, Joan Mycoff of Ft. Myers and Mary Husband of Rockledge.

Jim, known at work as Ike, worked at PAFB and Cape Canaveral for 34 years on the Eastern Missile Test Range, starting out as an electronic technician and retiring as the Manager of an Engineering Group responsible for the Radar, Telemetry, and Communication equipment used in the Space Program (Contract held by RCA, (GE) and later Computer Sciences Raytheon.)

At age 52, God put a strong call on Jim’s life to work in ministry. After much prayer, he entered the candidacy program for ministry with the United Methodist Church. Having completed his BA at Barry University, he then graduated with a Masters of Theology from Asbury Theological Seminary and was ordained a Probationary Elder in the UMC and over the course of the next 13 years pastored 3 churches in Florida, retiring after being diagnosed with dementia.

Jim was an avid hunter and outdoorsman and some of his happiest times were spent out in the woods with his two sons. In 2010 he was introduced to 1000 yard Benchrest Shooting up in WV. He honed his skills and in 2014 was the West Virginia State Champion and the National Champion 1000 Yard Benchrest Shooter.

He and his wife enjoyed traveling the US in their RV along with their 3 dogs, worshipping together, enjoying friends and family.

Our sincerest appreciation to Vitas Hospice in Gainesville for their loving care and compassion for Jim and his family during those last days. Donations may be made to your local Hospice in remembrance of Jim.

Celebration of Life will be on January 22nd at 1:00 pm at Ammen Family Cremation and Funeral Care, 950 Malabar Road SE Palm Bay, Florida.

Share Your Memory of
James Carl
Upload Your Memory View All Memories
Be the first to upload a memory!
Share A Memory