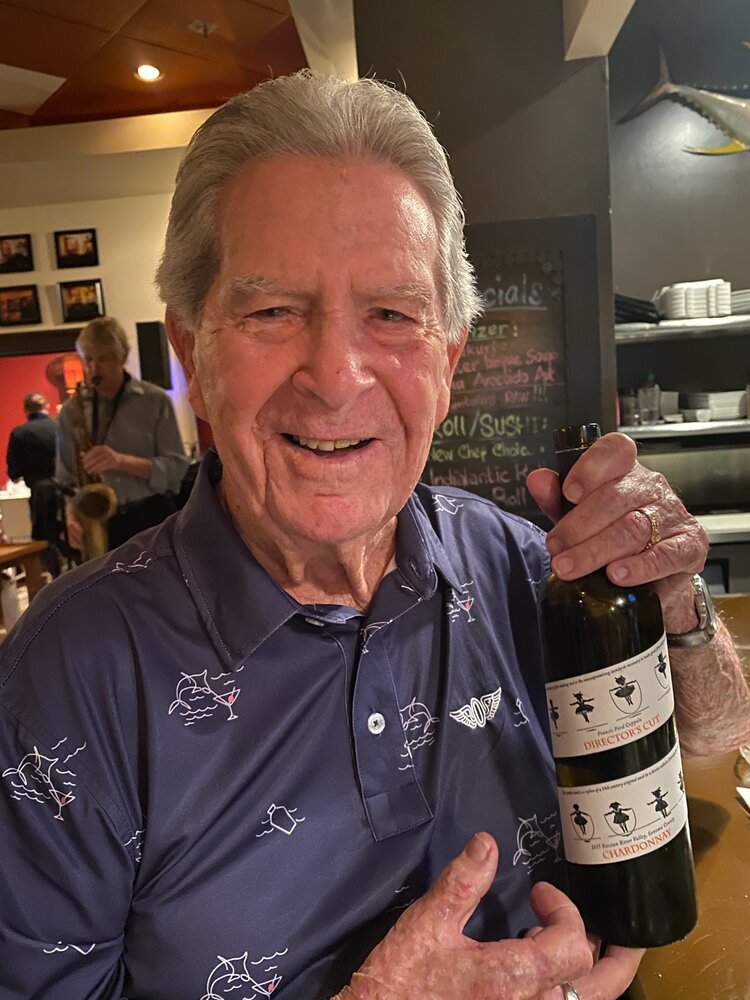 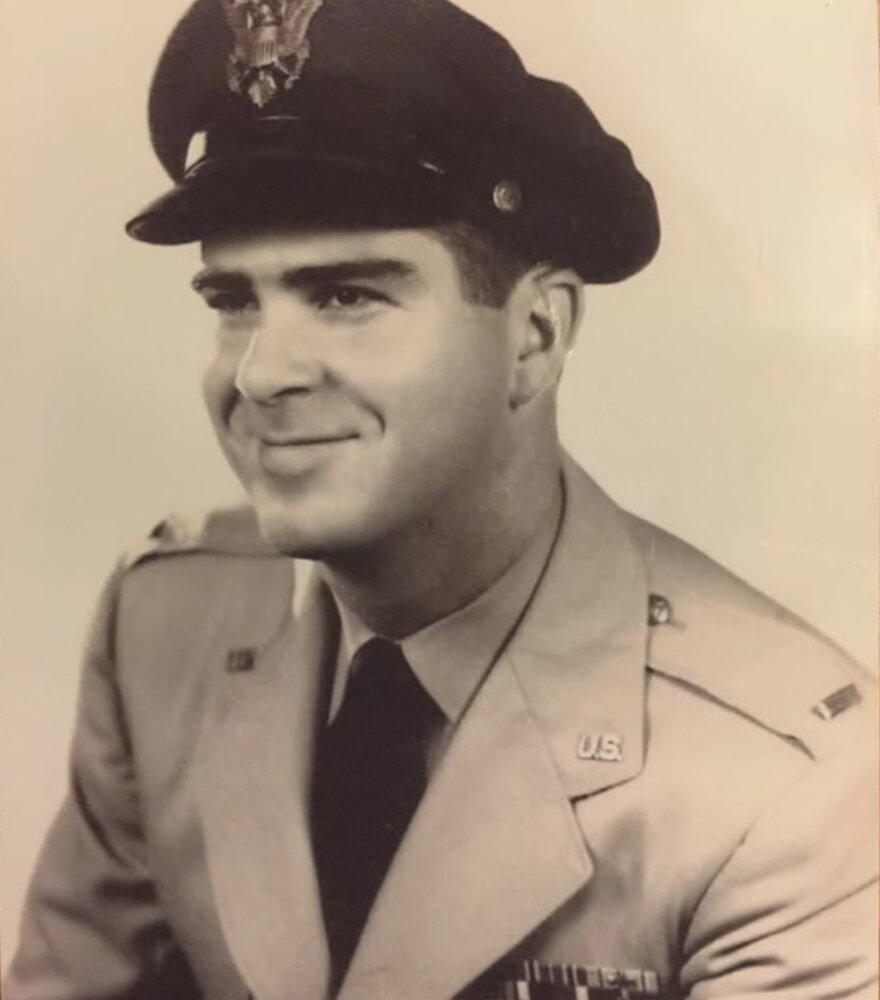 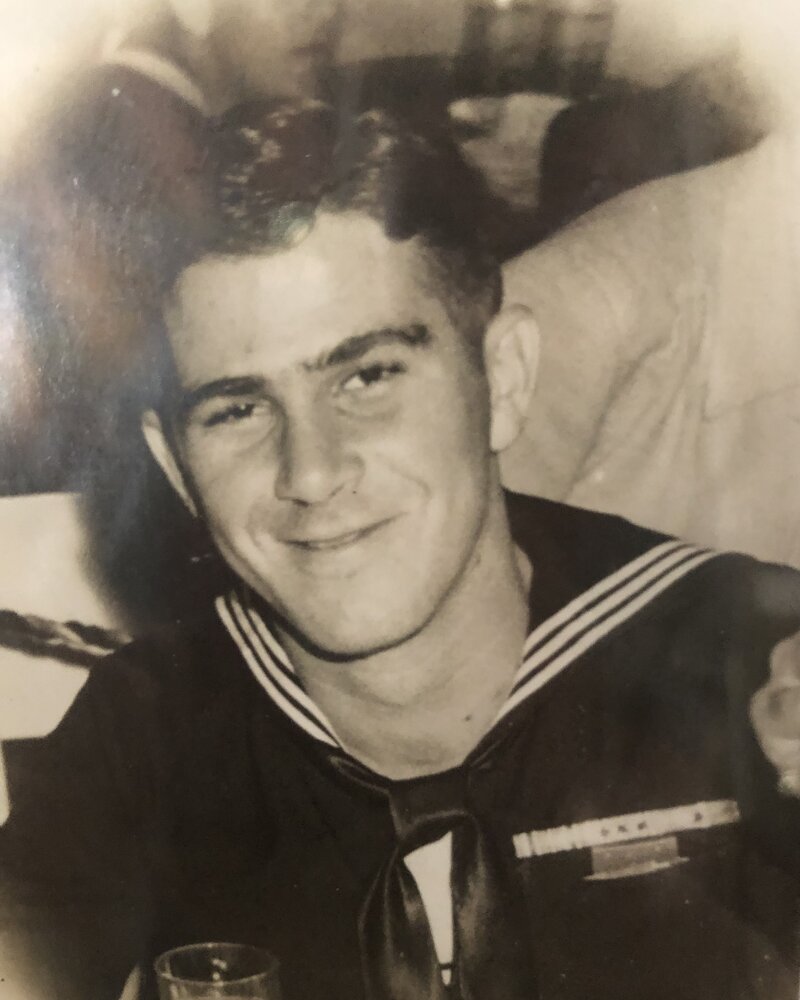 Lieutenant Colonel Henry Curtin was born in Fall River, Massachusetts on April 4, 1927. After some years in New England, his family relocated to Flushing, Queens in New York City where Henry grew up with his three siblings Jim, Neal, and Joyce.

Like many of his age during World War II, Henry was eager to serve his country and enlisted in the Navy at the age of 17 with many of his classmates. He served on the USS Darby and was in the South Pacific for nearly eighteen months. When the war ended, he was among the first ships to arrive home to the United States at the Goldern Gate Bridge in San Francisco. Henry received an honorable discharge from the Navy.

In May of 1946, he returned to the US to finish high school, where his veteran status granted him extra perks he enjoyed such as using the teacher's lounge. While attending Lona Preparatory High School, he was recruited by a scout to play football at the University of Arkansas.  After graduating, Henry went to the University of Arkansas, where he spent some of the happiest years of his life among many fellow young veterans. He played football as a quarterback and wide receiver and graduated with a bachelor's degree in 1951.

In 1952, Henry met Clara Wooten, the love of his life at a bus stop in San Antonio, Texas. It was pouring rain that day and Henry was just leaving the military base on his way downtown for a meeting when he spotted a gorgeous redhead waiting for the bus with an umbrella. Ever a gentleman, he pulled over and asked her if she needed a ride. Clara looked over at the young man in his crisp military uniform and accepted his offer. A week later, they had their first date at a honky tonk in San Antonio, and in 1952, they married, a commitment that would last sixty-five years.

Shortly after their wedding, Henry was called back to duty in the Korean War for thirteen months, after which he continued his military career in diverse locations such as Florida, Puerto Rico, and eventually, The Strategic Air Command in Omaha, Nebraska. Henry didn't really enjoy the weather in Nebraska much, so when a job opened up in Guam he jumped at the chance to take his whole family there, which now included all five of his and Clara's children: Tony, Jeff, Cindy, Dianne, and Paul.

In 1968, he moved his family back to the US where they settled in Satellite Beach. Henry then spent a harrowing thirteen months serving in the Vietnam War, after which he became squadron commander at Patrick Air Force Base until he retired from the military in 1973. He received many accolades throughout his military career, including a Bronze Star Medal.

Henry then began his second career that lasted almost twenty years with Pan American World Services. He worked as the Chief of Quality Assurance on Ascension Island where Pan Am operated the last missile tracking station.

In 1993, Henry retired and spent the rest of his life surrounded by his loving family, pursuing his passion for golf (he shot his age of 87), and traveling. He loved the camaraderie he shared weekly with his many friends at Patrick Air Force Base golf course and Coconuts. He passed on to join his wife, Clara, and two of his children, Cindy and Jeff, on December 24, 2021. He is survived by his sons Tony and Paul, his daughter Dianne, his granddaughters Cristina, Ashlinn, Kellie, and Kaitlyn, his grandsons Brian and Todd, and his two great-grandchildren, Jack and Savannah.

In lieu of flowers, please send donations to The American Cancer Society in honor of Henry. Thank you for your ongoing support and love.

Share Your Memory of
Henry
Upload Your Memory View All Memories
Be the first to upload a memory!
Share A Memory