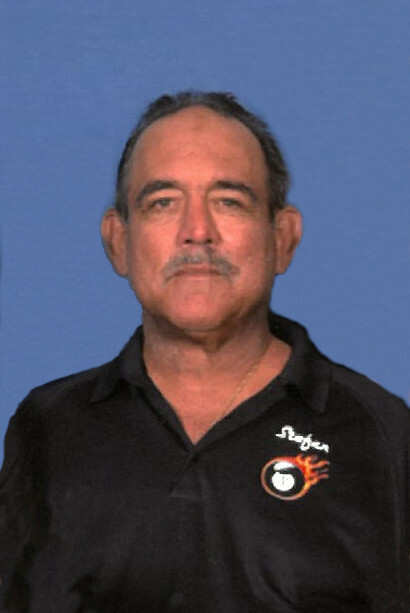 Stefan J. Kriegsman was born on April 14, 1968 in Peoria, Illinois and passed away on December 23, 2021 in Palm Bay, Florida. Stefan moved to Florida when he was 7 months old and was raised there. He is survived by his parents Harvey and Denise Kriegsman, two brothers Dean (Chantel) and Lawrence (Isabeau), niece Alyssa Kriegsman, nephew Claude Sorot, cousins Amy Gantz-Cheatham (Lenny) and Natalie Gantz-Zembrzuski (Ken), Uncle Robert Zwiller II (Sylvia) and his best friend Ben Spillman.

Stefan graduated from Palm Bay High School in 1986. He attended the University of Miami where he was an equipment manager for the Hurrican football team from 1987 to 1990, receiving 2 National Championship rings and an Orange Bowl ring. He received an AA degree in business from Brevard Community College.

Stefan owned Teddy Bear Pool Service and was in the swimming pool business for 37 years.

Stefan loved shooting pool and belonged to a league and two pool teams that won the Brevard County championship and praticipated in the national championship in Las Vegas. He loved riding his Harley-Davidson motorcycle, two wheels early on and then he moved on to a three wheel in later years.

Stefan will be truly missed by his family, his teammates, and his friends.

Share Your Memory of
Stefan J.
Upload Your Memory View All Memories
Be the first to upload a memory!
Share A Memory