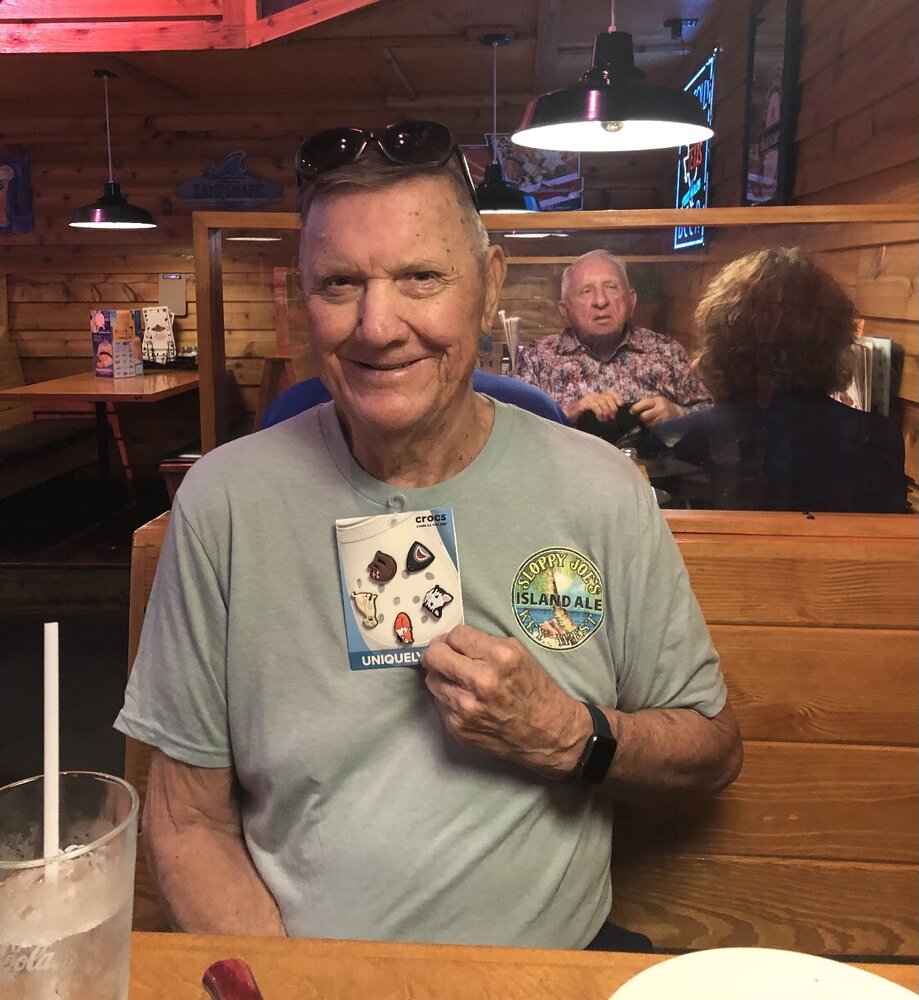 David Michael Kuba, a beloved father and husband, passed away at the age of eighty on Christmas Eve. He was born in Northampton Pennsylvania, and attended Penn State on a football scholarship developing a lifelong love of sports. David taught physical science in New York and New Jersey, in his later career he owned an auto parts business and was often tinkering with various collectable sports cars – he loved his Triumph Spitfire. David moved to Florida in the early 90’s to escape the New York winters. He had a passion for music, enjoyed dancing and cruised the Caribbean where he achieved Diamond membership.

Those who had the pleasure of knowing David experienced his sense of humor, his friendship and his proud determination to never give in without a fight. Those who were loved by him were blessed with his undying loyalty, generosity and strength. His soul is free from the physical pain of his earthly body, and he continues with us in spirit. In the last year he often quoted Jimmy Valvano and encouraged us to set aside time every day to laugh, think and cry.

David is survived by his brother Daryl, spouse Anna, two daughters Melissa and Jennifer, his son-in law Lyle, granddaughter Aneira, and former spouse Judith. A celebration of life will be planned for a later date. In lieu of flowers and cards, David's family requests making a donation on his behalf to Saint Jude's, the Dr. Jey Pillali Center for Hospice at Wasdin Woods, the American Cancer Society or charity of your choice.