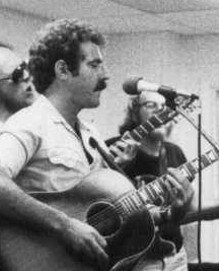 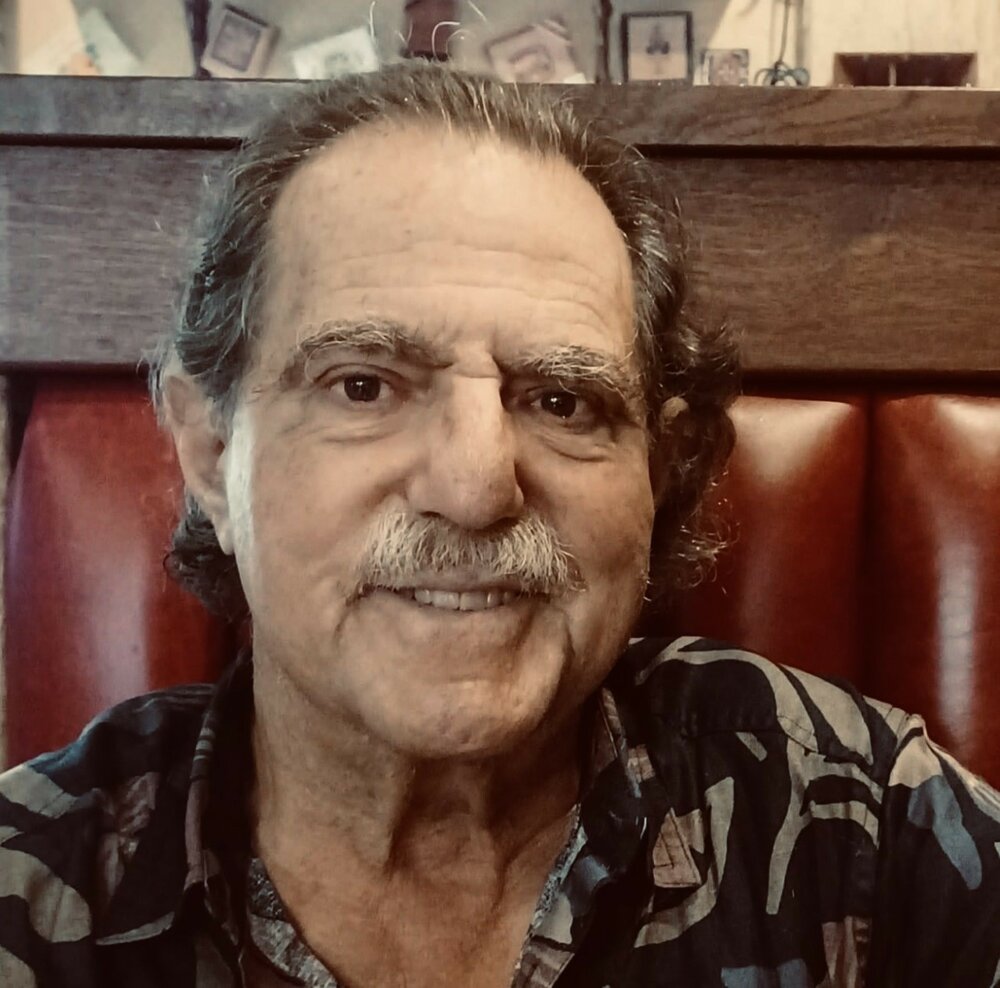 Robert ("Bob" or "Lefty") Goldberg passed away in Brevard County, FL, on December 16, 2021. Bob was born in Chicago, IL, on August 27, 1950, to Marvin and Betty Goldberg. Bob made many lifelong friends in his hometown of Chicago and earned a degree in photography from Columbia College. He also cultivated his passion for music during his time in Chicago, drawing influences from jazz, blues, rock, and western swing. After exploring the country on several road trips, Bob moved to Cocoa Beach, FL, to escape the cold in 1978. He worked as a photographer and eventually led graphic arts at Florida Institute of Technology, where he documented many events including the launch of the first space shuttle. Bob also met his future wife, Diane Nordquist, while working at Florida Tech. Bob and Diane were active in the Brevard County music scene, eventually forming "The Beeline Express' band, which performed from 1980 to 1996 (plus a few recent reunions).

In the mid-1980s, Bob began working as a corporate photographer at Harris Corporation. In the years after, Bob and Diane had two children, Margaret and Joe. Bob was well known for his devotion to his children, ensuring they were raised with an appreciation for music, academics, politics, sports, and Jewish tradition. Bob was a dedicated sports dad, spending evenings and weekends supporting Margaret and Joe on the ballfields, and eventually becoming an umpire, which turned into a passion that continued after Margaret and Joe 'retired'. Bob also taught Joe to play guitar, which led Joe to many other instruments and ultimately to excel as a top-tier jazz musician, having performed at Lincoln Center and Village Vanguard among other prestigious venues. With Margaret, Bob instilled a passion for helping to drive positive social change, which led her to a career focused on improving the healthcare system.

After his kids were grown and Bob retired from Harris, he dedicated time to causes that were important to him, specifically the Marine Resources Council and Brevard County Democrats. He also adopted a dog, Schimbo, who accompanied him on his adventures around Melbourne.

Though Bob and Diane divorced, they rebuilt their friendship in the past decade and remained close until his death. In addition to Margaret, Joe, Diane, and Schimbo, Bob is survived by his grandson, Max Goldberg, two sisters, Sherry Goncharsky and Janet Padway, and many cousins, nieces, and nephews with whom he was close. Bob is also survived by countless friends from across the country who remember him fondly for his kindness, generosity, and humor.

In lieu of flowers, please consider a donation to the Marine Resources Council or another cause related to the environment, the arts, or social justice.

Share Your Memory of
Robert
Upload Your Memory View All Memories
Be the first to upload a memory!
Share A Memory