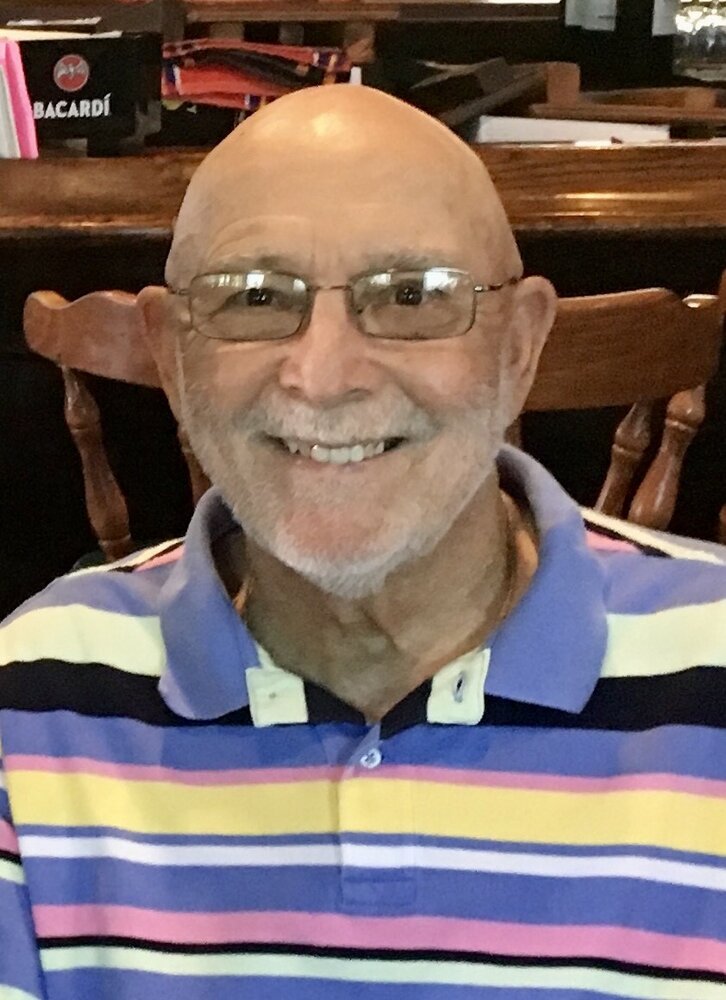 Leo Brent Hayes, 84, of Satellite Beach, Florida, died November 28, 2021. Leo was the son of the late Frank Hayes and Helma Caswell. He grew up in Caret, Virginia.

He was predeceased by wife, Linda Douglas Hayes. He was also predeceased by his brothers, Ober, Franklin, and Floyd Hayes and his sisters, Marjorie Carlton, Irene Crowe, and Emma Mae Purcell.

He is survived by his sister Charlotte Caswell of Glen Burnie, MD, granddaughters Brittany Hayes of New York and Hillary Hayes of Colorado, and grandson Logan Hayes of Florida. He was loved by many nieces and nephews in Virginia, Maryland, and Florida. He cherished all of his many friends including his Philadelphia sports pals, members of VFW POST #4643 in Satellite Beach and Moose Lodge #2367 in Indian Harbour, Florida.

Leo was a great listener and could talk about almost anything. He loved sports, especially baseball. He will be remembered for his humor, generosity, kindness, and indomitable spirit.

Leo often reminded his family and friends that he had lived a very happy and meaningful life.

He will be laid to rest with his wife, Linda at Cape Canaveral National Cemetery in Mims, FL.

Share Your Memory of
Leo
Upload Your Memory View All Memories
Be the first to upload a memory!
Share A Memory