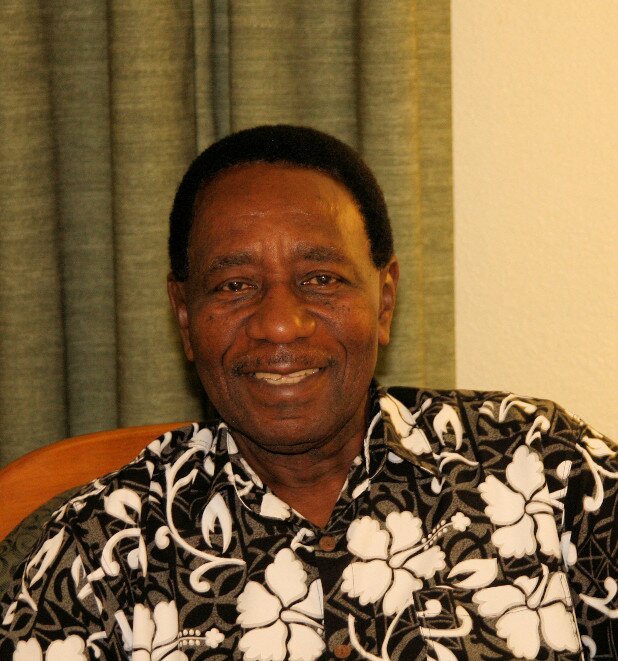 “To everything there is a season, and a time to every purpose under heaven”

A Time To Be Born:

Everald Roy Jonas was born on January 11th, 1942, in Kingston Jamaica to Edgar and Ansonette Jonas. He was raised in Scotts Hall, St. Mary by his paternal grandmother, Termutus Jonas Rainford.

A Time To Learn:

Roy’s early education was in the Jamaican school system attending schools in St. Mary. He got his higher education at College of Arts, Science, and Technology, (now known as University of Technology.) After immigrating with his family to the United States in 1979, Roy later received his Bachelor of Science in Electrical Engineering from Florida Institute of Technology.

A Time To Plant:

Roy married Irma on December 13th, 1969. They were married for 52 years. They had a daughter Sonja. He was a father figure and mentor to his nephew, Derrick. Roy was generous with his time and talents. He was known for his kindheartedness: always helping his close friends with projects, volunteering, and fixing all and sundry. During his retirement years, he developed a love for photography and could be seen with his camera taking pictures and making videos.

A Time To Praise:

A Time To Work:

A Time To Transcend:

At 1:40 am Sunday, November 28th, 2021, God plucked a very special person from His garden. A chapter in his book of life was closed for our beloved Roy. He was surrounded by his family when he took his last breath. Roy’s mother, Ansonette; father, Edgar; and brother Rupert proceeded him. He leaves behind his wife, Irma; daughter Sonja; nephew, Derrick; brothers Carl,

Lynford, France; sisters Angela and Ingrid to cherish his memory and honor his life. His family and many sorrowing friends will miss his help and guidance.

Share Your Memory of
Everald Roy
Upload Your Memory View All Memories
Be the first to upload a memory!
Share A Memory