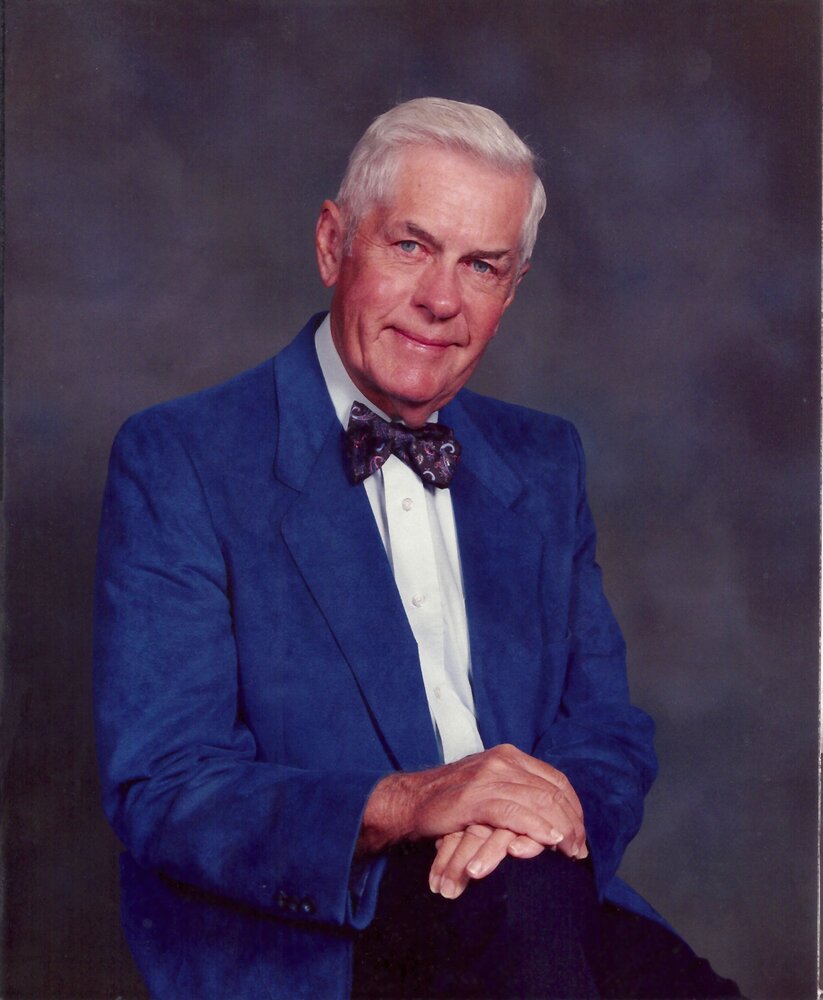 Paul entered this world on May 16, 1917, the son of Louis Carl Freter and Augusta Freter (Nielsen) in Chicago, IL. His parents had another son, Louis Paul Freter who was born Feb. 1, 1923. His mother had two other sons, Earl G. Rix and Elmer W. Rix from an earlier marriage. None of his parents or siblings survived him.

He married his sweetheart, Mary K. Kramer, on August 2, 1941. She predeceased him in death.

On February 4th, 1942, he enlisted in the U.S. Navy and was discharged Oct. 12, 1945. He had the dubious distinction of serving 44 months in the Navy and never being aboard a ship until the war was over and he was on the way home.

He passed the Illinois examination for Certified Public Account in 1942 while on leave from the Navy. After the war, he and Mary enrolled in the University of Illinois, Paul in Law School and Mary in Journalism, both graduated in 1946. While attending law school, Paul taught accounting in the School of Commerce half time. He also took flying lessons winding up with a cross country rating.

After graduation, they returned to Chicago. Paul taught business law at Northwestern University and eventually opened his own law office. He merged his practice with the law firm of Lewis, Overbeck & Furman on January 1, 1960 where he remained as a partner until his retirement on December 31, 1985.

The University of Illinois appointed Paul to the Committee on Accountancy, which administers the CPA examination in the State of Illinois. He served two, three-year terms and was Chairman in his last year.

Paul joined the Medinah Country Club in 1954 and became active in the club administration being on the Board of Directors for 14 years culminating in the presidency in 1974-75.

He also helped create Medinah Park District and served as a Trustee thereof for three years.

Paul & Mary moved to Suntree in 1990 and joined the Suntree Country Club. When the developer suffered financial problems, Paul joined 9 other members in forming an ad hoc committee to acquire the club from the developer.

Paul also organized the Cypress Trace Neighbors, a home-owners association and served on its Board of Directors for a number of years.

Share Your Memory of
Paul
Upload Your Memory View All Memories
Be the first to upload a memory!