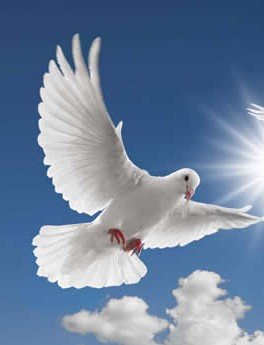 Thomas Coleman O'Brien, 87, was born in Schenectady, New York on July 22, 1934. He passed away in Melbourne, Florida on October 25, 2021. He is survived by his wife of 65 years, Diane Towner O'Brien, son Brett O'Brien and his wife Sherry and grandson Ian, daughter Allison O'Brien, son Sean O'Brien and brother Dennis. He was predeceased by his daughter Erin O'Brien Cornell. Tom attended the University of Maryland and worked as an MP at the Army War College in Carlyle, Pennsylvania. Tom and Diane married in 1956 and were stationed in Paris. Tom moved with his family to Melbourne in 1973 and started O'Brien Cabinets. A memorial service wll be held at a later date.

Share Your Memory of
Thomas
Upload Your Memory View All Memories
Be the first to upload a memory!
Share A Memory