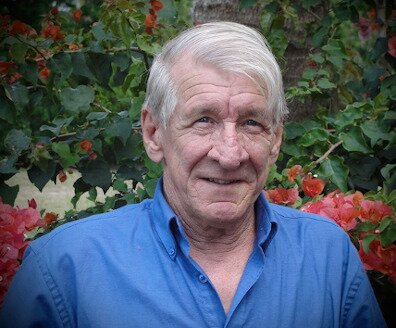 John was born May 12, 1944, in East Brady, PA and moved to Melbourne FL at the age of 16.  Shortly thereafter, he found himself working in the National Space Program until the end of the Apollo Missions.  In the late 1970’s, John began working in the auto industry where he owned several Amoco Service Stations and full-service Auto Repair Stations until 2006.  He ended his lifelong love of working on automobiles when he transitioned to semi-retirement job as a bus driver for the Brevard County School system until 2012.

Share Your Memory of
John Alfred
Upload Your Memory View All Memories
Be the first to upload a memory!