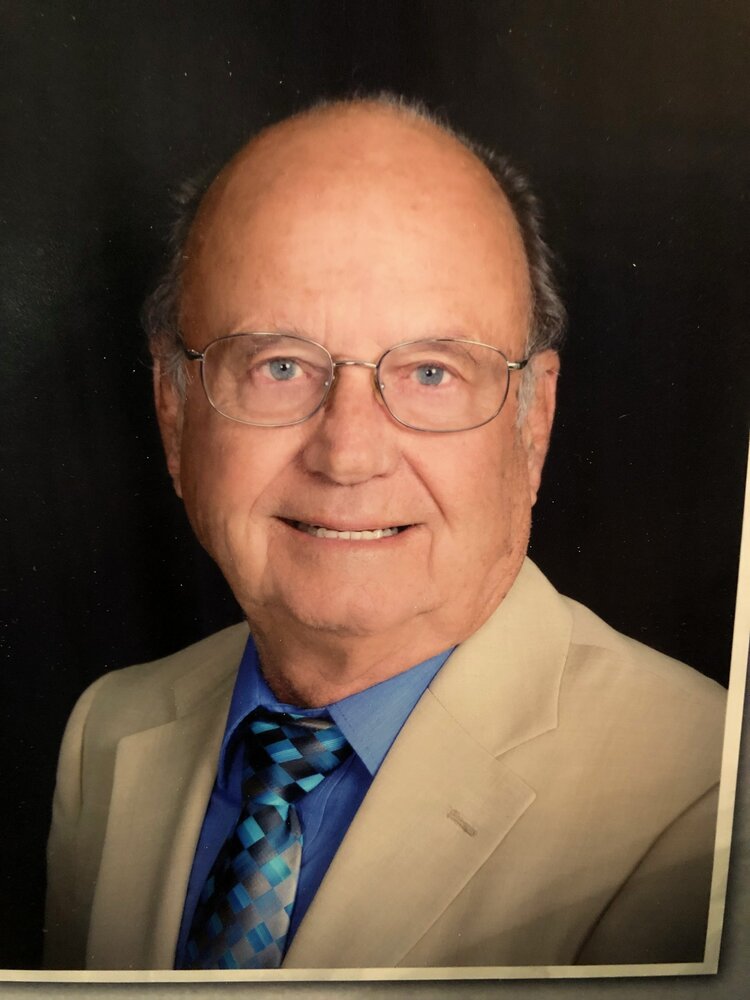 Richard (Dick) was born in Louisville, Kentucky May 8, 1930, to the parents of Edward George Flamm and Lorine Catherine Magel-Flamm.

Richard met and married Mary Agnes Peter in 1952. After moving to El Pasco, Texas, Richard and his wife and four children moved to Eau Gallie, Florida in 1959. Richard has been a longtime resident of Brevard County moving here to join the Space Program. He and his wife were devoted members of St. Paul’s United Methodist Church now Highlands Avenue Fellowship Church. He taught Sunday School and served on the board for many years. After thirty years of working at the Space Center, Richard and Mary were able to do some traveling especially to the mountains which they both loved. He continued serving his community by putting in many volunteer hours building homes for Habitat for Humanity. Richard was a devoted husband, father and grandfather. Richard and Mary enjoyed sixty-three years of marriage. Richard has touched many lives and will be missed by many.

He was preceded in death by his beloved wife Mary, his parents Edward and Lorine and his son Robert Keith Flamm.

Services will be held Wednesday, November 10th at Highland Avenue Fellowship Church. Visitation will be 10:00 AM until 11:00 AM. Service will start at 11:00 followed by a grave side gathering.

In lieu of flower, the family request that donations be made in his memory to the William Childs Hospice House, 381 Medplex Parkway, Palm Bay, Fla, 32907.

Share Your Memory of
Richard Henry
Upload Your Memory View All Memories
Be the first to upload a memory!