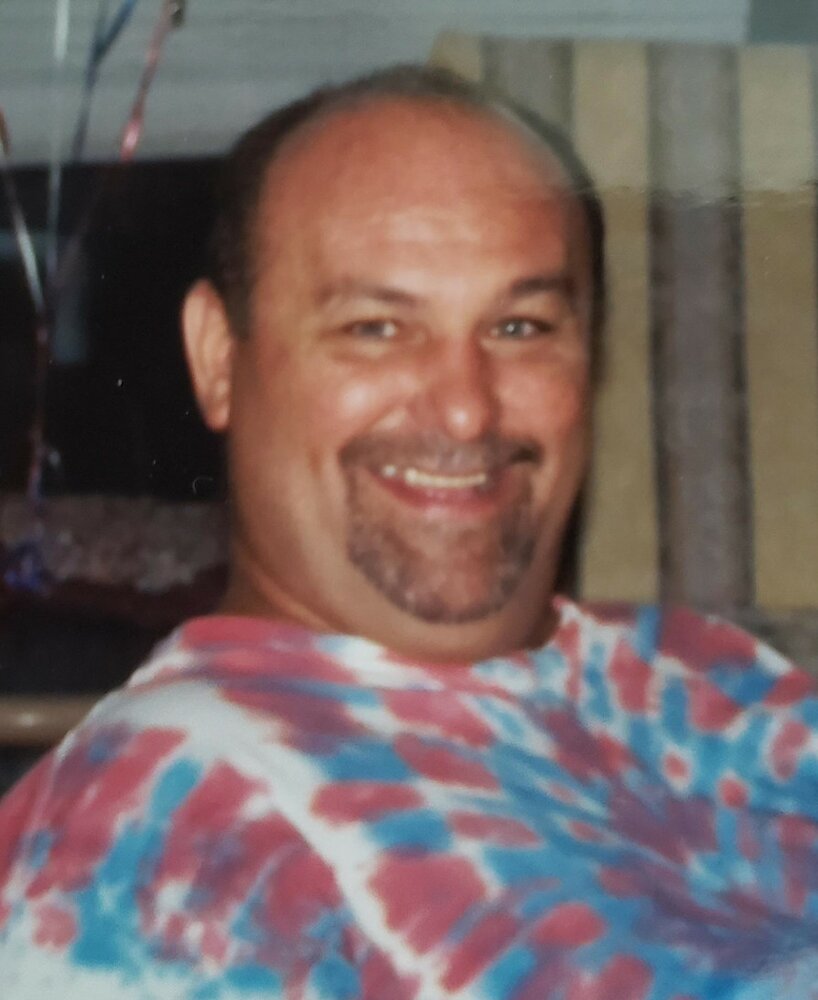 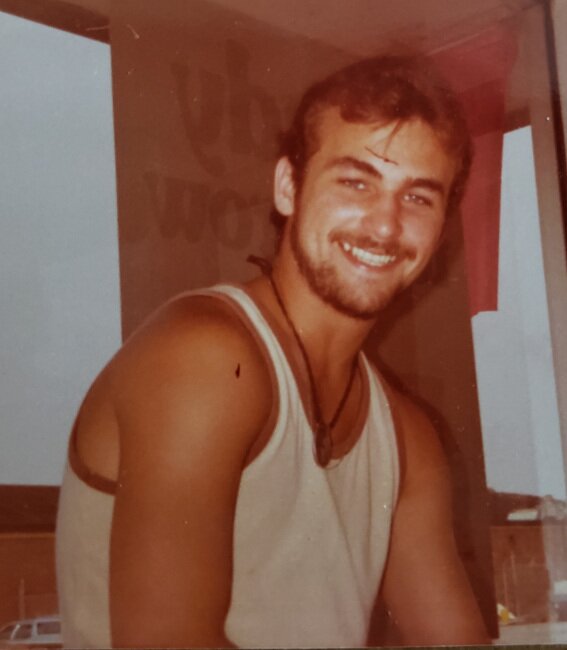 George attended William A. Wirt High School in Gary. He was a chef by trade and worked at many hotels, high-end, casual and Mom and Pop restaurants throughout the years.

He loved people and was always the life of the party. He had a big smile, a big personality, and a big heart and he spoke often of his family and friends all over the country. The people he grew up with within Miller Beach, Indiana came up often in his many stories, as did Wells Street Beach, which was one of his favorite places to hang out. He loved to cook for people and they would rave about his dishes. Soups, crab cakes, Beef Wellington, sausage gravy, key lime pie are just a few dishes that people are still talking about. Hell, he could cook anything! Georgie also loved listening to music, dancing, playing his harmonica, going to the beach, and just hanging out with family and friends.

George is survived by his partner of 21 years Jackie Jamison, his son Phoenix Low, 2 sisters: Pamela Farrimond of California, Cathie (Dale) Thompson of Indiana, 3 brothers: Patrick Low SR of Arizona, Jock (Mary) Low, and Kirk (Tina) Low, both of Indiana and many nieces, nephews, and friends. He was predeceased by his beloved mother (he was her baby), his father, and his sister Georgia Murray.

No service is planned at this time. In lieu of flowers, memorial donations may be made in his honor to the Brevard Indian River Lagoon Coalition.

The family would like to give special thanks to the ICU staff at Palm Bay Hospital for being so compassionate and for taking such good care of our Georgie...