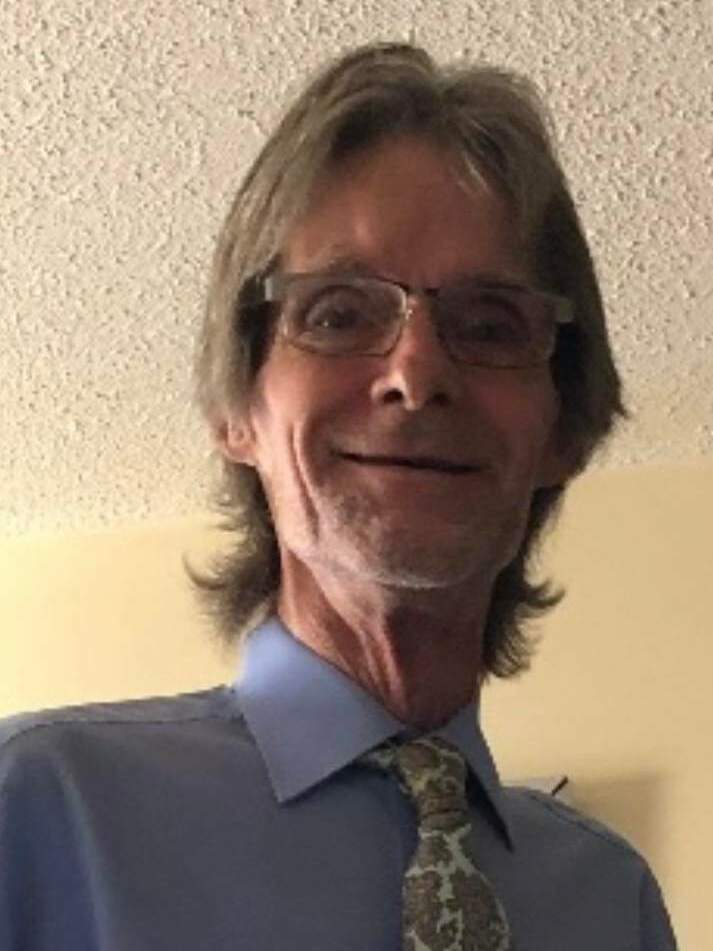 Ellis Randall (Randy) Cunningham lost his battle with cancer October 29, 2021. Randy passed away while under Hospice Care at Wave Crest Health and Rehabilitation Center in his hometown of Melbourne Florida at the age of 66.

He was born in Shreveport, Louisiana on October 11, 1955 to Don Ellis and L. Nell Cunningham who predeceased him. In 1974 Randy enlisted in the USMC where he proudly served our country.  He also enjoyed NFL football, cheering on the NE Patriots every chance he got. He enjoyed admiring and collecting antiques.

Randy leaves behind his wife, Kelly their daughter, Michelle Cunningham, daughter Angela Wilson, of Georgia and two grand daughters Jessica and Victoria Wilson. He also had a loving relationship with his in-laws, Lawrence and Norma Bromley, who loved him as a son. He also loved his cat, Sneaky and dog, Sheldon.

Randy requested to be cremated so the family will celebrate his life in a private ceremony at a later time.

Your life was a blessing, your memory a treasure, loved beyond words, and missed beyond measure.

We would like to thank the staff of Wave Crest, the Veterans Administration and staff of Vitas Healthcare Hospice.