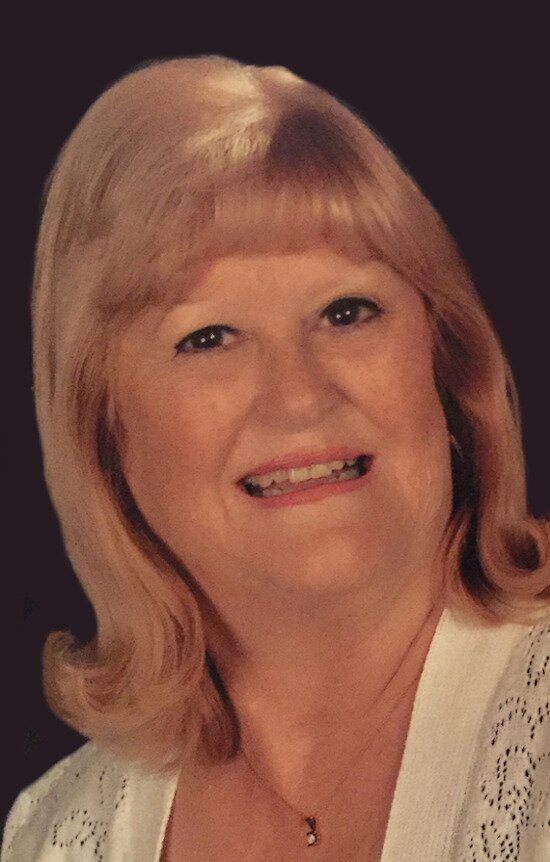 She was born on August 24, 1951, in Norfolk, Virginia to William and Evelyn Norwood. When 6 months old the Navy transferred her family to Jacksonville. She became a lifelong Florida resident and graduated from Vero Beach High School in 1969. She met the love of her life, Chuck, just prior to graduation. After their first date, she told her mother that he was the man she was going to marry. She bought her wedding gown three weeks later, and they were married on March 22, 1970, at Patrick AFB. Their love bonded for over 51 years.

Pat’s excellence in math led to 15-year employment with H&R Block as a tax preparer, and eventually as an office superintendent. She left H&R Block to work for the Brevard County School Board by helping to open the newly built Christa McAuliffe Elementary school. She did whatever work was necessary to help meet the school’s grand opening date and eventually became their secretary before retiring after 25 years.

Pat had a love for cooking and became great at it by reading numerous cooking magazines and books, and regularly watching cooking programs. She made her first son’s wedding rehearsal dinner and was constantly trying new cooking ideas at home much to Chuck’s delight.

She always said that her greatest achievements were the births of her two sons - Chris and Scott. She loved, provided for, and protected them unconditionally, and made every effort possible to ensure their success. Pat also loved camping, traveling, the Florida State Seminoles, and especially the Los Angeles Dodgers.

Perhaps Pat can mostly be remembered for her warm friendship. She treasured the companionship of the many friends she made throughout her shortened life, and always wanted to be around her family. She would go all-out to arrange schedules allowing for the entire family to gather together.

Pat is survived by her husband Chuck, her son Christopher and daughter-in-law Heather, her son Scott and daughter-in-law Kelly, and her grandchildren Brennan, Kaitlin, Avery, and Chase; her brother William R. Norwood and sister-in-law Margie. She was predeceased in death by her parents William G. and Evelyn Norwood.

A Celebration of Life for Pat will take place at Grace Church, 2820 Minton Rd, West Melbourne, FL, on November 12 at 4 pm.

Share Your Memory of
Patricia Ann
Upload Your Memory View All Memories
Be the first to upload a memory!