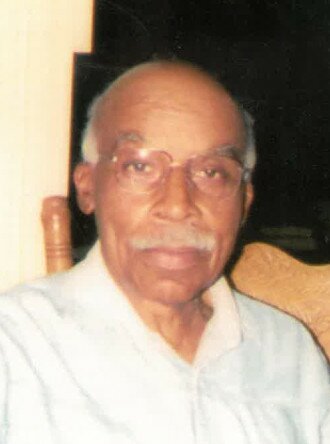 Willie served in War World II and retired with thirty-six years of service as a civil service airplane mechanic.

Memorial service will be announced at a later date.