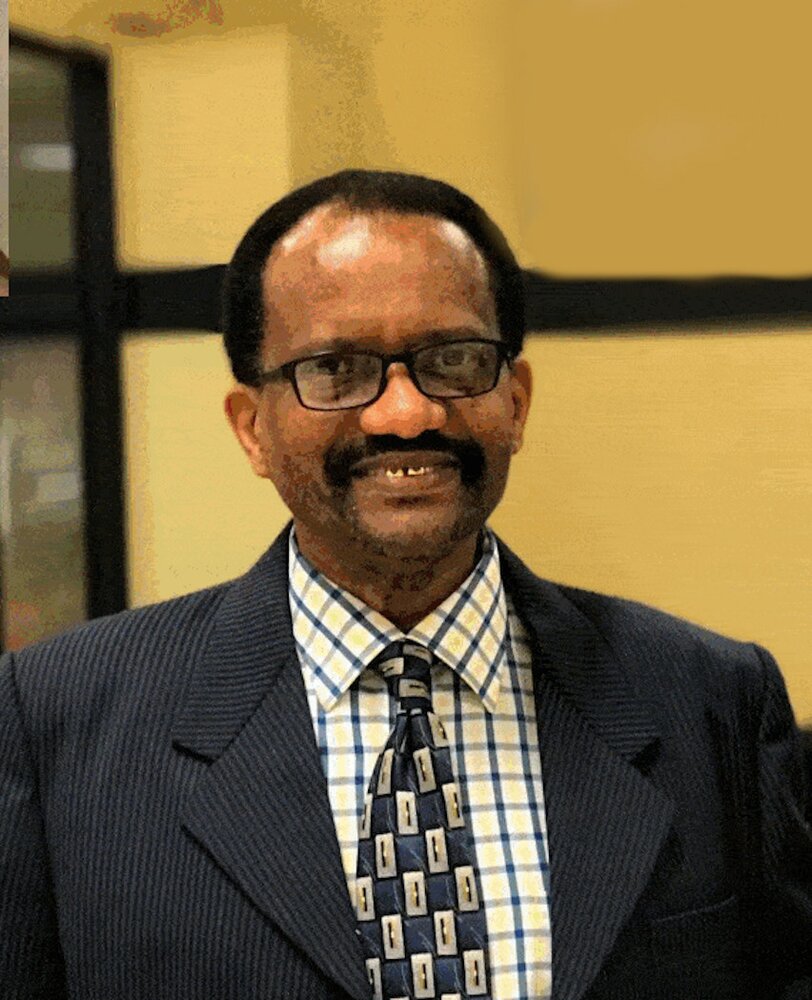 Reynaldo Ernesto Mondell known by his friends as Rickles was born on August 17, 1955, in Puerto Limon, Costa Rica, the second child of nine and the oldest son born to Allerd Rolando Mondell Lacey and Velma Hermalinda Peterkin. As a young teenager, he enjoyed watching baseball and his favorite pastime was playing music, stickball, dominoes, and soccer. In the spring of 1971, he migrated to the United States of America where he attended and graduated from Thomas Jefferson High School in 1975.

Also in 1971, he met his wife Marian in Brooklyn, New York at a housewarming party and became her first love. They were married on September 20, 1980, and from their union was born four children, Marrey, Reyland, Mahogany, and Matthew Mondell. That same year he followed his brother Rodolfo’s footsteps and joined the U.S. Army. His first duty station was Würzburg, Germany, where he was reunited with his other brother Errol Mondell. After 18 months, he was stationed in Fort Lewis, Washington until his term ended in 1983; he then returned to Brooklyn, New York.

He later re-enlisted in the military in 1987 and was stationed at Fort Polk, Louisiana for 18 months where he accepted Jesus Christ as his Lord and Savior; shortly thereafter, his wife Marian Mondell followed in his footsteps. He later received orders for a hardship tour of duty in Korea for one year. After completion, he re-enlisted and was sent to Fort Shafter in Hawaii until 1992 when his term ended. He returned to Natchitoches, Louisiana for a short time, then he and his wife moved to Alexandria, Louisiana where they presently reside.

He worked for Super 1 food chain for twenty-five years serving his customers while garnering many friends and associates as well as ministering to them about Christ. He also served as a mentor to many young adults who held him in high regard and expressed their appreciation for how he lived his life, influenced, and impacted their lives in a positive manor. He was greatly loved by those who met him and knew him.

A celebration of Reynaldo life will be held on Friday, October 29, 2021, viewing from 1:00 pm to 2:00 pm followed by a service at Ammen Family Cremation and Funeral Care 950 Malabar Road SE, Palm Bay, Florida.

Share Your Memory of
Reynaldo Ernesto
Upload Your Memory View All Memories
Be the first to upload a memory!