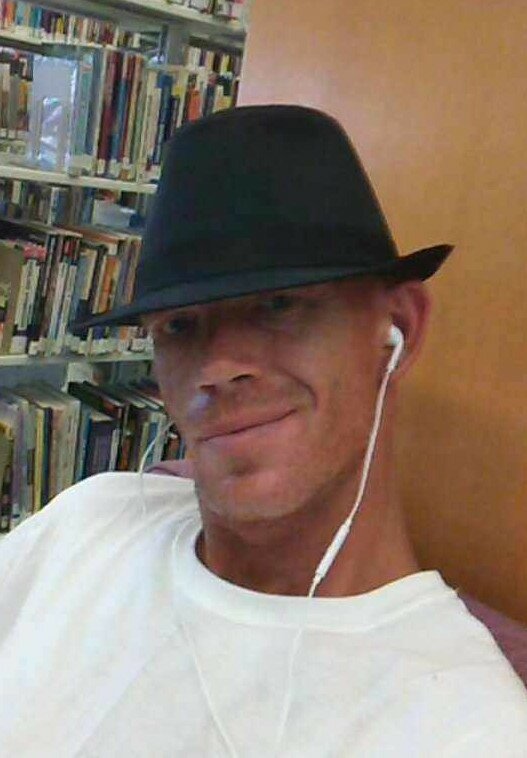 Michael Shane Droddy, age 41, died on September 29, 2021, in Indian Harbor Beach, Florida. Mike was born on April 13, 1980, to Charles Michael Droddy and Sandra Lane (Flynn) Droddy. He was #2 out of 3 children. With Sondra Nicole Droddy as the eldest and Myra Jean (Droddy) Felderman as the baby. Mike was a musician, the guitar his instrument! When he played, perfect strangers, would stop and listen, astonished with his talent. One of his favorite things to do in life was to play bluegrass/gospel music with his Dad on the banjo as they harmonized the vocals. Together they made beautiful music.

Mike left behind the love of his life, his wife, Katie Lee (Knight) Droddy, and their 6-year-old son, Kalob Michael Droddy. Kalob was Mike’s self-proclaimed beautiful mix-up of all the greatest parts of him and Katie rolled up into a beautiful little boy that Mike adored. The little boy that would be his legacy!!

Mike was a unique and talented man who could make anyone smile, would play that guitar till his fingers bled to see to it that they di.d! He would give you the shirt of his back and smile while he was doing it. He will be greatly missed by all who knew and loved him. The world is a darker place without him in it!

“See ya on the flip side, my friend!”

A celebration of life will be held at Dad’s house on Saturday, October 23, 2021, at 3 pm at 150 Natalie Circle Palm Bay 32907. All that knew Mike are invited to share their unique and special stories about Mike! The family would love to hear them.