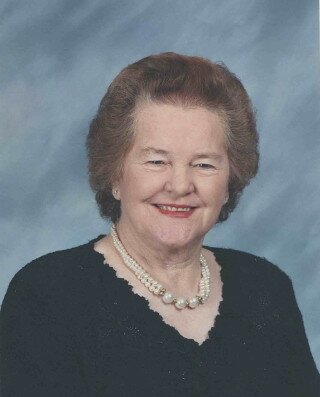 Lilian went home to be the Lord on the 27th day of September 2021. She was born December 21, 1926, in Cornwall England. Being a war bride, Lilian, sailed to the United States aboard the Queen Mary along with many other brides. On August 22nd, 1956 she proudly became a US citizen. Lilian (Better known as Joan in NH) married her second husband, Henry Weber on November 22nd, 1963. They shared 37 years of marriage until Henry passed away in July of 2000. In their years together they raised their four children, Barry, Henry, Linda, and Betty. While living in Derry, New Hampshire they owned and operated The Grand View Flea Market. In 2004 Lilian moved to Palm Bay, Florida to be closer to her son Barry and his wife Dianna.

Lilian loved to live life to its fullest. She was filled with spirit and love for her family and friends. The church was a big part of her life. She loved playing the organ and would sing her heart out to those that listened. She enjoyed making CDs of her favorite songs to share with family and friends. She loved sharing the many stories of her life experiences. She is incredibly loved and will be missed dearly. She was our very own English Queen.

Services for Lilian will be given during Sunday Services at her church, Christ United Methodist Church on October 24th at the 10 o’clock service. She will be buried alongside her late husband Henry in the Forest Hills Cemetery in East Derry, New Hampshire.

Long live her memory of our very own English Queen.