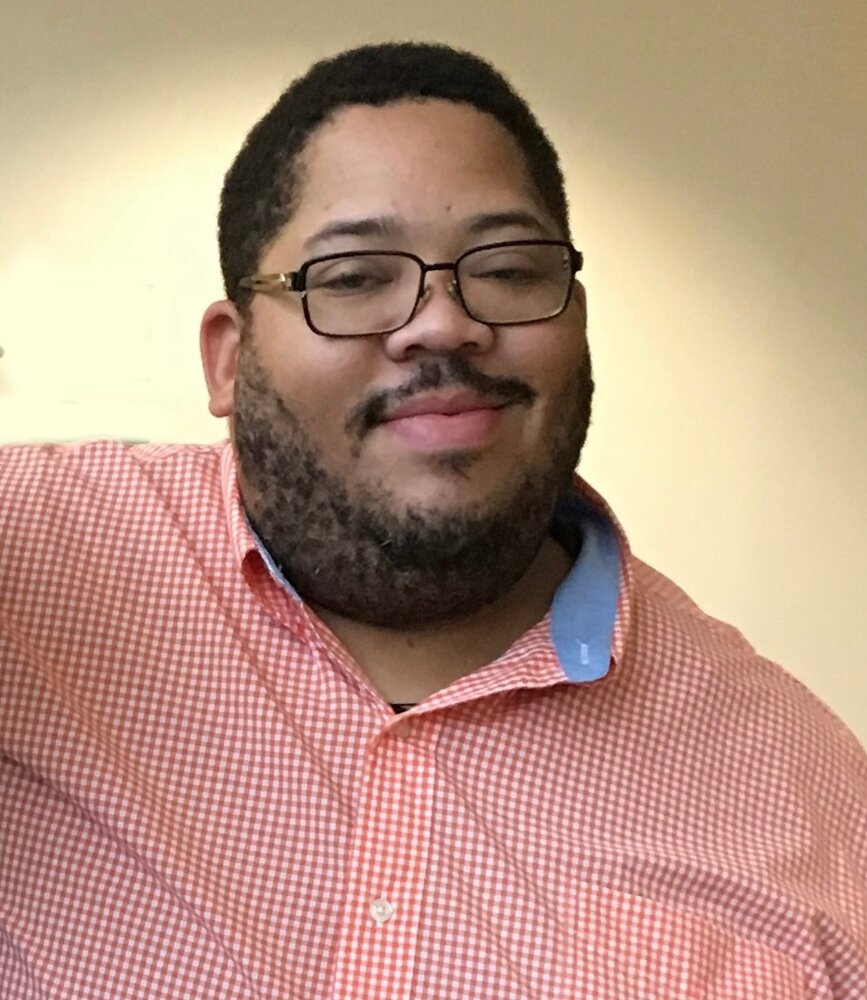 Anthony graduated from Opelousas High School in 1999, he married Takisha Richard, his longtime best friend in 2004. Anthony and Takisha raised their children together in Louisiana; then relocated to Florida where they have lived for the past five years.

Anthony had a few great loves; God, his family, cooking, Marvel movies, and football. Anthony was always there for his wife and children, no matter what was going on he ensured that they took time each year to take a family vacation to spend quiet time together and create memories. For those of you who know Anthony, you know he loved to cook; cooking wasn’t just his chosen career, he used cooking in the home to spend time with his children; while cooking they would spend time talking about what was going on in their lives, learn about their culture teach and share precious memories.

A Celebration of his life will be held at 11:00 AM on Sunday, October 24, 2021, at Ammen Family Cremation and Funeral Care 1001 South Hickory Street, Melbourne Florida.