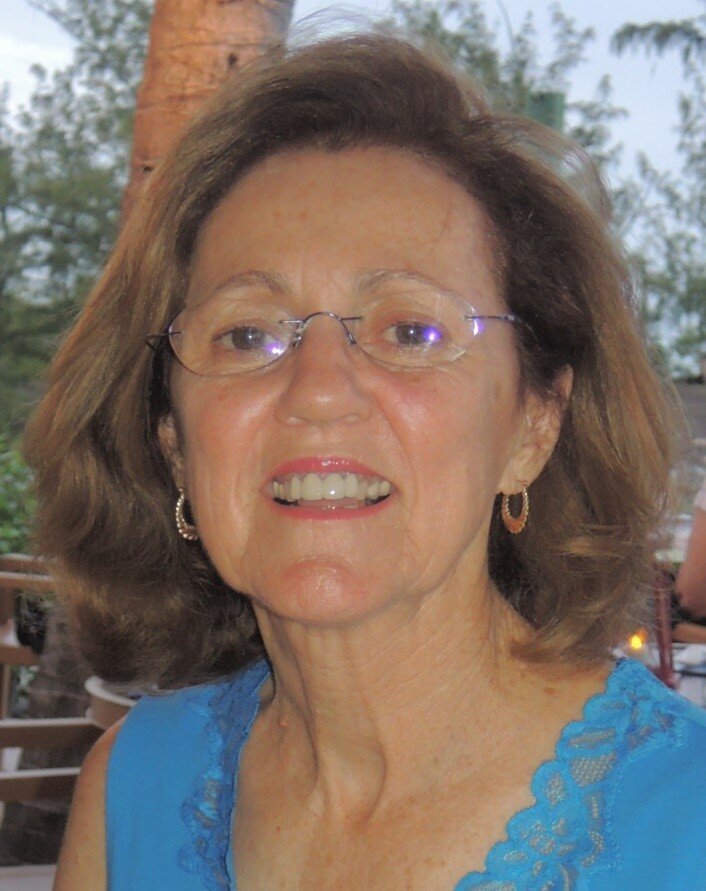 She was born on January 15, 1947, in Sandys, Bermuda to the late Sydney George Simmons and Albena Mary (Simons) Simmons. She was preceded in death by George H.T. Decosta.

Service will be held at a later time.