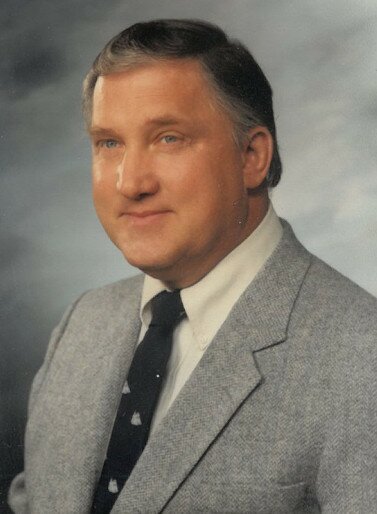 James Bernard Gahan Sr. passed away on Oct. 2, 2021, at Holmes Regional Hospital in Melbourne Fla. He was born in Syracuse NY on November 21, 1941, to the late Richard Vincent and Mary Hulbert Gahan. He was educated in the Syracuse, and Whitesboro schools, graduating from Oriskany Central HS class of 1962.

He is survived by his wife of 56 years, Joanne Southern Gahan, sons James B. Gahan II of Palm Bay Florida and Andrew M. Gahan of Seattle WA, daughter Maureen Gahan McDaniel of Rush NY, and brother Richard Gahan of Jasper GA.  He is also survived by the grandchildren whom he adored, Claudia, Sydney and Andrew J. McDaniel, Anderson and Alette Gahan, Gabriella Estlund and Nicolette Dovigh, many loving nieces and nephews as well as a great-niece and 4 great-nephews.  He is also survived by his very close friend, Rick Brooks.

Jim was employed by Eastman Kodak in Rochester, NY as a manufacturing engineer for 32 years from where he retired in 1997. He was a very loving son, husband, father, and grandfather.  He loved to play cards, bocci, and bingo.  Going to see space launches, spending time on his boat on Oneida Lake, attending Space Coast Symphony concerts, and going to the beach were some of his favorite things to do.

He will be greatly missed by his entire family as well as all his close friends in the retirement community that he and Joanne retired to in Florida.

A private service will be held in Ammen Family Cremation and Funeral Care, Melbourne Fla. on Oct 8, followed by a private reception in the community clubhouse.  A Celebration of Life will be held at a later date in Sylvan Beach NY. Interment will be in Rome, NY.