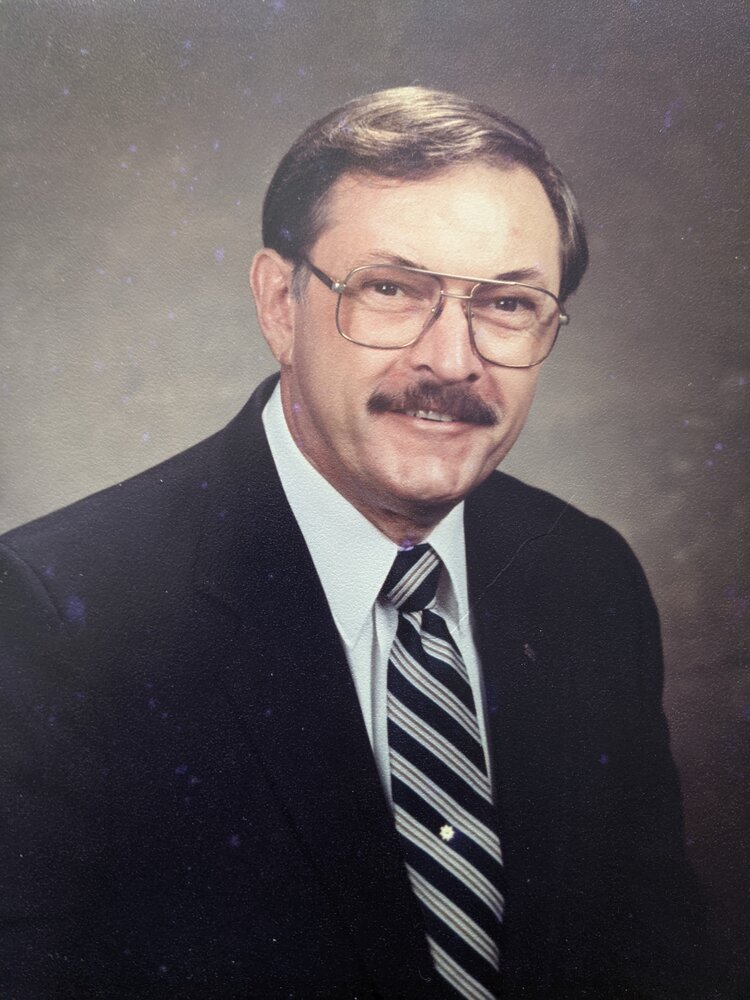 He was born on July 20, 1929 in Philadelphia, PA to the late Francis Robert Markward and Margaret K.(Magee) Markward.

George lived a long and full life. He was a veteran of the Korean War and a banker all his professional career. As a teenager, his mother decided he should work at the local bank and got him a job sweeping floors. He became a teller before joining the Air Force. After almost 4 years of service to his country, he returned to banking and retired as a Bank President.

He loved playing golf every day of his retirement until he just couldn't do it anymore. He always enjoyed having his family close to him, a good meal, red wine, chocolate and his beloved Krispy Kreme donuts.

George will be cremated and interred in a veterans cemetery in Florida. No other arrangements or services have been made at this time. We hope to have a celebration of life memorial some time later.