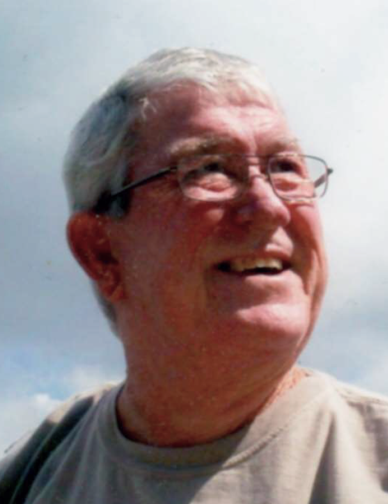 Bill  was born in High Point, N.C.  He served his country in the Army in the 101st Airborne. He then continued his career in Law Enforcement for the Brevard County Sheriff’s Office and retired as a Captain in the Department.  He was a loving husband and father.  He enjoyed boating and being on the water.

Bill is survived by his wife, Martha and son, Benjamin both of Melbourne. He is also survived by his sisters Joyce Hailey, Carolyn Cook, Rachel Green of High Point, NC and brother Danny Thompson who lives in Goldsboro, NC.

Bill will be laid to rest at the Cape Canaveral National Cemetery on October 7th.

To send flowers to the family or plant a tree in memory of William Thompson, please visit Tribute Store