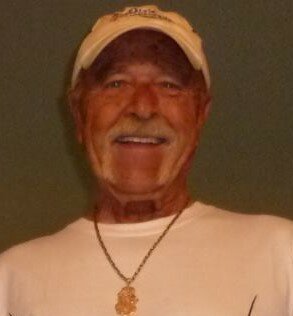 Donald Cletus Bilger, age 91 passed away September 21 2021 in Melbourne Fl. He was the widower of Imogene (Jean) Shoults Bilger with whom he enjoyed 48 years of marriage before her passing in 2006.

He was born in Columbiana Ohio, to Florence (Crook) and George Roy Bilger. He achieved a masters degree in Industrial Engineering from The Ohio State University. He worked in his field for several large corporations before becoming a consultant to the defense industry contributing his expertise in the production of numerous major programs.

He enjoyed exploring the beauty of East Tennessee and could often be found exploring the backroads with the top down on days when he wasn’t watching his beloved Buckeyes or Volunteers. He also loved wildlife and will be dearly missed by the backyard deer herd that he fed. He took life as it came with a positive attitude and a sharp dry wit.

He is survived by his son Donald (Laurie) and his grandson Jacob Bilger, as well as several nieces and nephews. He was predeceased by his wife as well as his sister Marjorie George, and a son Robert (Bo). Services are to be deter

Share Your Memory of
Donald
Upload Your Memory View All Memories
Be the first to upload a memory!