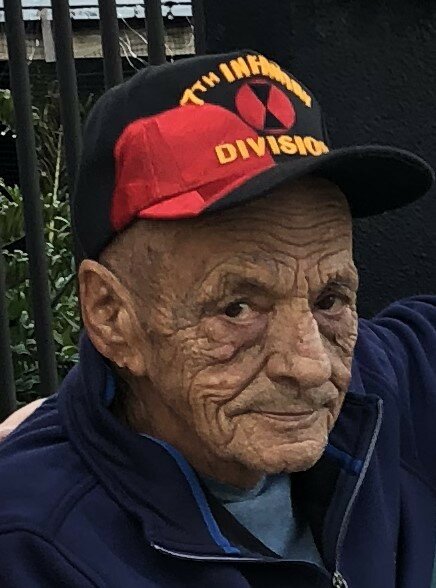 Jerry was born November 26, 1936, to Clyde and Esther Britton in Watersmeet, Michigan. He graduated from Watersmeet High School in 1954, and proudly served his country in the Merchant Marines and Army from 1955-59, including an overseas deployment in Korea.

He met and married Dorothy Grove in 1965 in Chicago and moved to Streamwood, Illinois, where they lived for nine years until moving back to Watersmeet in 1974.

Bono was a jack of all trades, working as a carpenter, Township Treasurer, bowling alley manager, in construction, at a sawmill, iron ore mine, and more. He served as a longtime Volunteer Firefighter and Little League coach and was a member of the Watersmeet Lions Club and Immaculate Conception Church.

In 1995, he and Dorothy moved to Titusville as snowbirds. He served on the Camelot Estates condominium board for many years.

He is preceded in death by his brother, Keith Britton, and his parents, Clyde and Esther.

Donations can be made in his memory to St. Francis Reflections Lifestage Care or the VA Hospitals in Orlando and Viera, where both provided excellent care.

Interment will be at the Cape Canaveral National Cemetery in Mims, Florida, and will be scheduled at a later time.

Share Your Memory of
Gerald
Upload Your Memory View All Memories
Be the first to upload a memory!