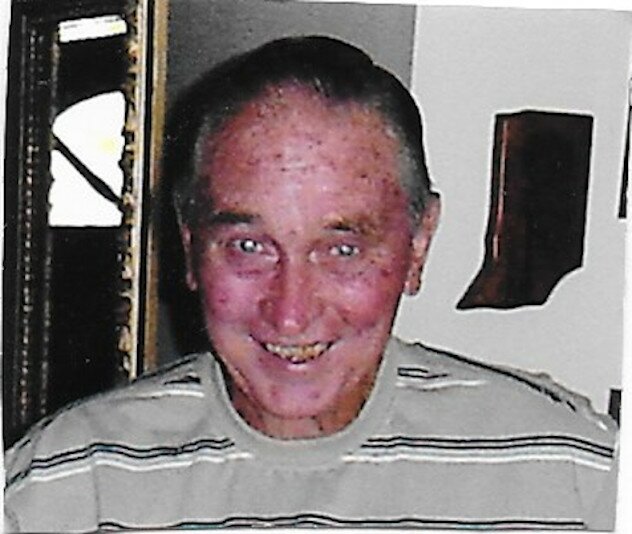 Richard Edward Ward, 94, of Melbourne Beach, Florida, passed away on September 10th at his home surrounded by his family.

He was born December 12, 1926, in Daviess County to Elisha Oswald and Anna (Valin) Ward. Mr. Ward was a 1947 graduate of Washington High School and served in the U.S. Army Military Police in Germany during World War II.

Mr. Ward began his career with the Indiana Bell Telephone Company as a switchman, repairman, and installer in Linton and Vincennes, IN, and retired from AT&T as a supervisor in Carmel, IN. He was a charter member of the Wabash Cannonballs Chapter of the National Campers and Hikers Association. Mr. Ward enjoyed building his own travel trailers and touring the United States with his family. He moved to Melbourne Beach, FL following retirement. Mr. Ward helped to build the beach amenities for the Woodlands Estates and served a time as a president for the Woodlands HOA.

A private burial will be in Oak Grove Cemetery in Washington, IN.

Share Your Memory of
Richard Edward
Upload Your Memory View All Memories
Be the first to upload a memory!
Share A Memory