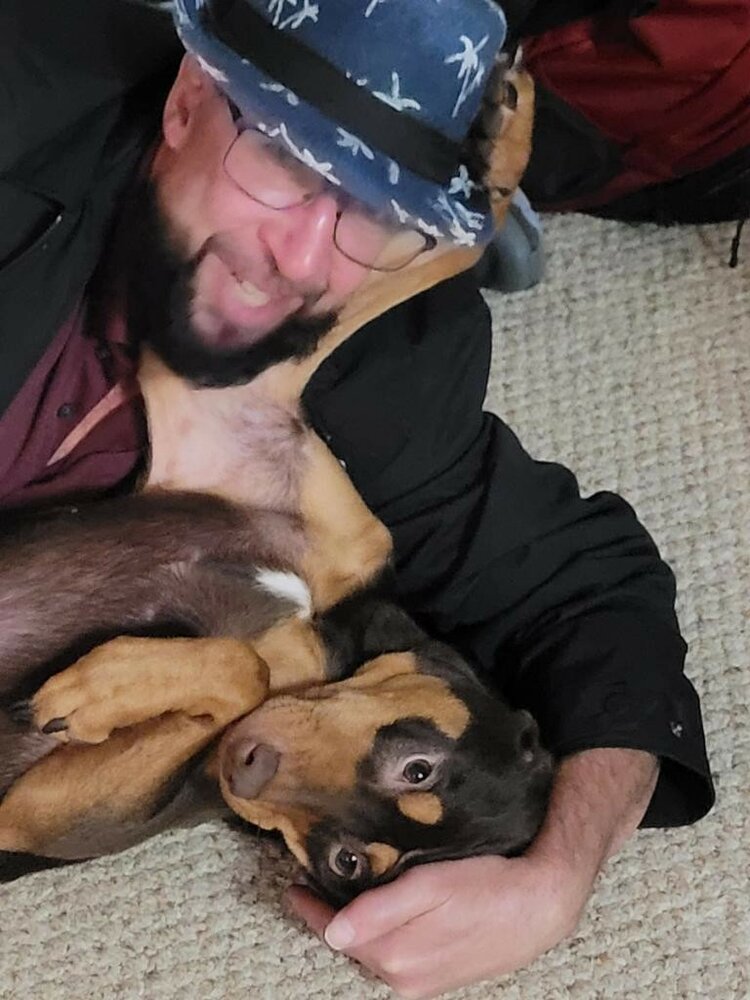 He was born December 31, 1969, in Moline, Illinois to Hearl and Rosemary Hollars.

He was preceded in death by his father Hearl Hollars, his brother Eugene Hollars and his sister Julita Ferguson.

In his sons' words "He was a great man, father and my best friend who will be missed beyond imagination"

Share Your Memory of
John Christopher
Upload Your Memory View All Memories
Be the first to upload a memory!
Share A Memory