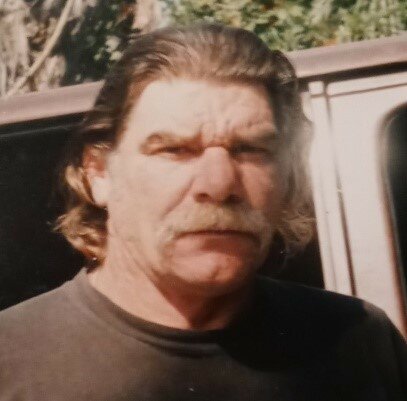 Chris Edward Davis, 72, died peacefully at home on August 29, 2021, after a long battle with cancer. He was among loved ones. Chris was a long-time resident of Palm Bay. Chris was originally from Fulton, NY, and was raised in Edison, NJ at twelve years old Chris moved for two years with his family in Reykjavik, Iceland. Chris was best known for being the previous owner of the Palm Pub and the Blue light Tavern. He was an accomplished boxer, with a professional record of 20-1 in the light heavyweight division. Chris was known professionally as Chris the bomber Davis in his boxing career.

A force to be reckoned with, Chris had an inner strength and authenticity not often seen in this world. He was a great dad and truly one of a kind. Mr. Davis is survived by his son John Davis (Candi) of Palm Bay, Daughter Jenni Davis of Melbourne, his brother and best friend Victor Davis (Patricia) of Malabar, Brother James Davis of New York. Chris had five grandchildren Steven, Jeremy, Brittany, Ashley, and Katie and two Great-Grandchildren Ollie and Avery, and many nieces and nephews.

Chris was preceded in death by his father Victor and Mother Holmfredur, Sister Dora, niece Vicki and great-niece Sarah.

He will be greatly be missed by all who knew and loved him.

“ Until we meet again, in the halls of Valhalla, where the brave shall live forever.”

Share Your Memory of
Chris Edward
Upload Your Memory View All Memories
Be the first to upload a memory!