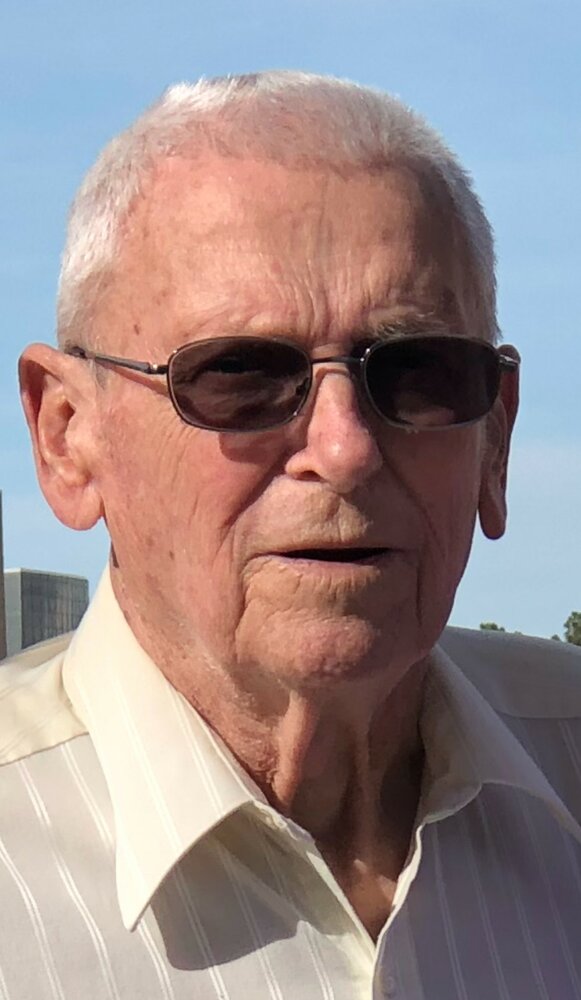 Edward John Novak, Jr., 87, of West Melbourne, Florida passed away on August 27, 2021, at Holmes Regional Medical Center in  Melbourne, Florida. He was born on April 1, 1934, in Chicago, Illinois to the late Edward and Stella (Liput) Novak.

Edward was a proud veteran of the US Army and worked at the United States Postal Service. Those who know him know that he could strike up a conversation with anyone he met... and he usually did. His hobbies include games of chance, collecting coins, watching Westerns and spending time with is family.

He was greatly loved and will be greatly missed. We take comfort in knowing he is once again with Mary Ann (mom) the love of his life dancing in Heaven.

Share Your Memory of
Edward
Upload Your Memory View All Memories
Be the first to upload a memory!