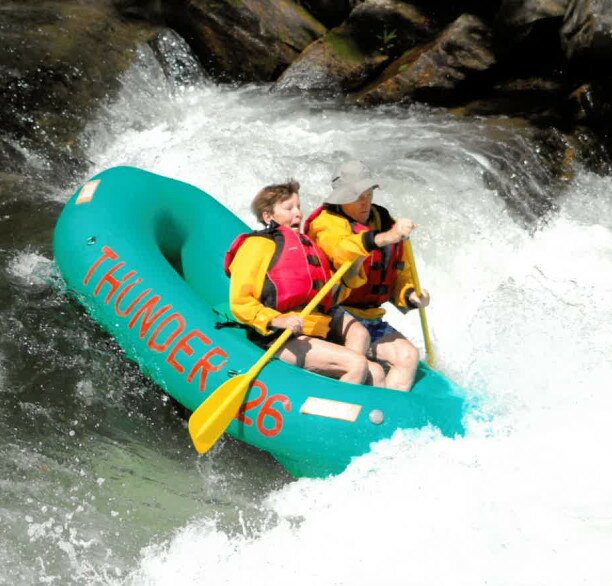 Linda Neel-Broughton, 74 passed away on August 22, at her home in Palm Bay, Florida surrounded by her family.

Born in La Porte Indiana on September 13, 1947. She was the only girl of Robert & Katherine Gibbs.

She moved to Melbourne, Florida with her family in the early 1960s and has been a lifelong resident until her passing.

Linda worked as a cosmetologist at Belk Lindsey’s and went on to become an instructor at Romar Hair Academy. She later in life volunteered at Palm Bay Police Department and Easter Seals working with terminally ill children.

In 2011, she reconnected with a family friend and fell in love with Bill Broughton.

Linda and Bill traveled a lot while enjoying their retirement.

She is survived by her husband Bill Broughton, her brother, Chris Gibbs, her son, Phillip Elzas, her daughter, Robin Egan, one grandchild, three nephews, and five great-grandkids. She will be joining her parents, brother, one nephew, and grandchild in her final resting place.

A celebration of life will be held at later date.