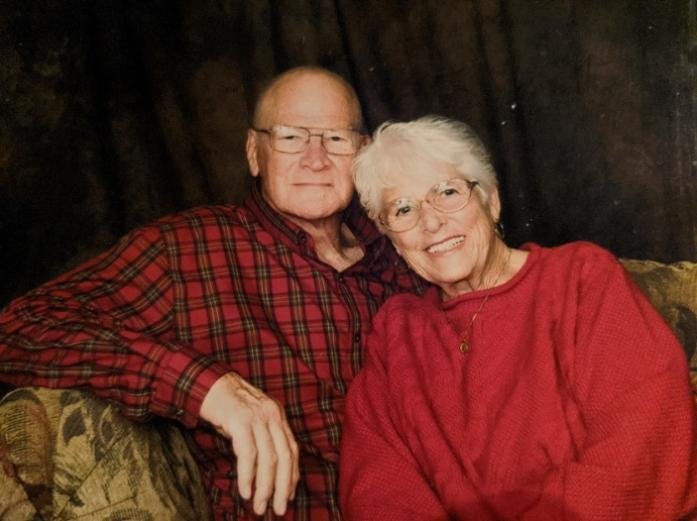 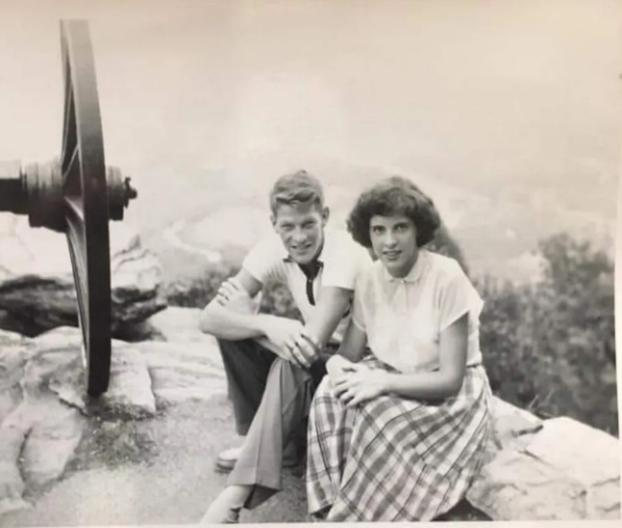 Woody was born on January 27, 1935 in Kingsport, TN. Pat was born in New Concord, KY on September 12, 1935. They met as teenagers in Oak Ridge, TN where both families had moved enabling both of their fathers to work on The Manhattan Project.

Meeting at a school dance, Pat and Woody had a brief courtship while in High School before they eloped to Mississippi. Woody had graduated from Oak Ridge High School, and Pat had one year remaining. Pat was not thrilled with the idea of her husband having to sign her permission slips to participate in extracurricular activities, or with him signing her report cards. Defying all the odds, Pat and Woody celebrated their 69th wedding anniversary on June 28, 2021, the day Woody was admitted to hospice.

Moving to Rockledge in 1965, Woody accepted a teaching/coaching position at Cocoa High School, later to become Rockledge High School.  Before leaving RHS, Woody would serve as Assistant Principal. In addition to serving as Assistant Principal at RHS, he also served in the same role at Merritt Island High School. He would later serve as Principal at Clearlake Middle School, and Kennedy Middle School, before advancing to the Central Office.

After entering back into the workforce after rearing their children, Pat accepted a role as Guidance Counselor at Rockledge High School where she served for many years.

Their combined service to Brevard County Schools exceeded 50 years. They impacted positively the lives of thousands of children over the course of their careers.

An ordained Baptist Minister, Woody, and Pat instilled within their children a love for the Lord. Their family rejoices that they are together again in the presence of God.

A Memorial Service will be scheduled at a later date.

The family would like to express a special thanks to the staff of Health First Hospice who provided compassionate care to Woody and the family through a most difficult time of loss.

Donations to Health First Hospice can be made at www.hf.org/hospice/