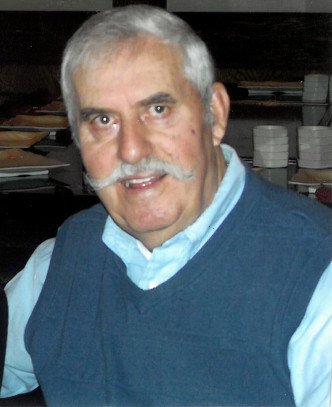 Billy Whitten Hagerman, 83, of Melbourne, FL.  Departed this life and went to heaven on July 13, 2021, after a courageous battle with Parkinson disease, with his wife by his side.

Bill was from Tazewell, Virginia.  He was a kind and gentle man with great compassion and generosity toward others. Bill was a proud veteran of the US Army who served his country honorably.  A graduate of Purdue University. He was active in community affairs, and volunteered his time over the past years to various charitable benefits. He retired from the Appalachian Power Co., Roanoke VA as a right of way agent.

The family would like to extend their appreciation for the compassionate care given by his caregivers. Arlene, Anna, Greg, and Destinee.  His doctors Peter Tarschi, Piyush N. Joshi, Michael S. Okon, Melissa J. Armstrong, and Janet Romrell.

In lieu of flowers the family suggests memorial donations be made to your favorite charity.

A celebration of Bills life will be held at his home in Melbourne on Saturday, July 31st at 3:00 PM.

A 2nd celebration of life will be held at Sherwood Memorial Park in Salem, VA on Saturday, September 18th, at 1:00 PM followed by a graveside service.

Share Your Memory of
Billy
Upload Your Memory View All Memories
Be the first to upload a memory!