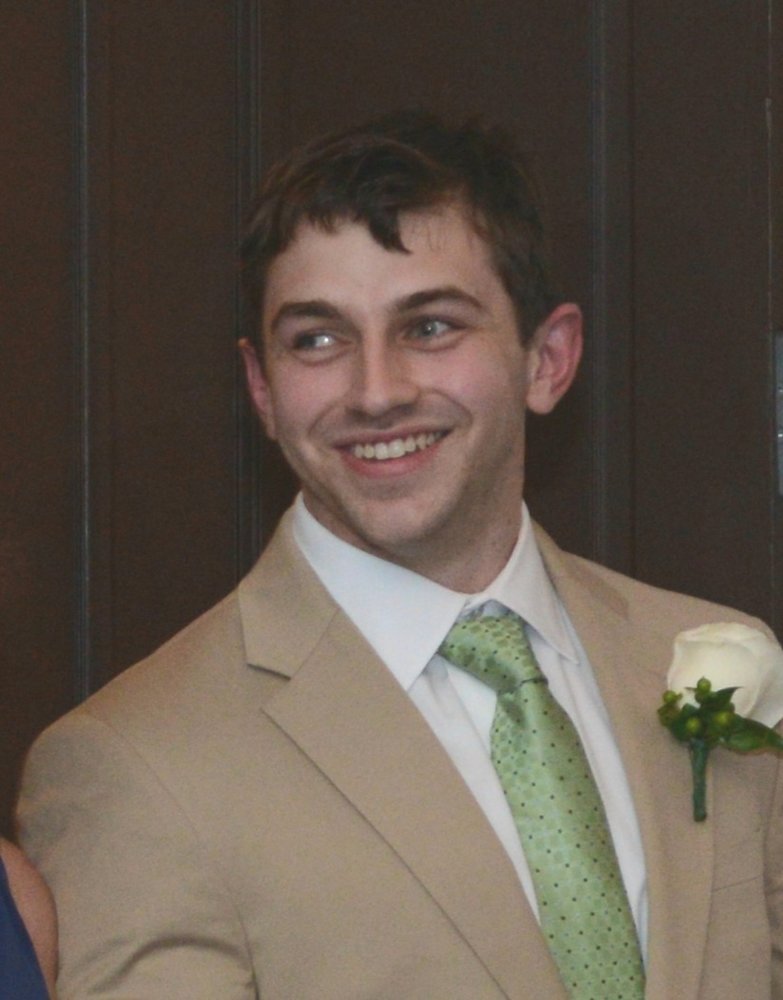 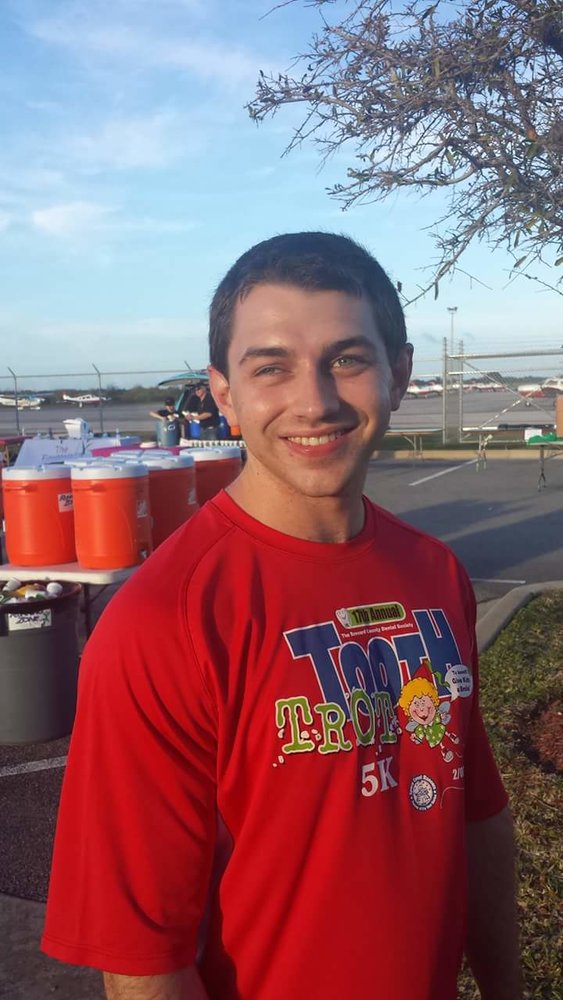 Austin Joseph Hahn, 28, of Melbourne, Florida, passed away on July 14, 2021 at Vitas in Rockledge, Florida. He was born on December 17, 1992 in Cape Canaveral, Florida to Mark and Deborah (Lilly) Hahn.

Austin was known for his great smile and contagious laugh. He always enjoyed a good joke. His family will remember his kindness, sense of humor, love for running, going to the beach, watching movies, dining out and his appreciation of dessert, and his sweet soul.

He is survived by his mother Deborah K. Lilly and father Mark Hahn, sister Brittany (Jesse) Miller, nephew Aiden Miller, and many aunts, uncles, and cousins.

Services will be held at a later date.

In lieu of flowers, memorial donations may be made to the St. Jude's Children's Hospital or Shriners Hospital for Children.

Austin will truly be missed; his memory will always be cherished by his loving family and dear friends.