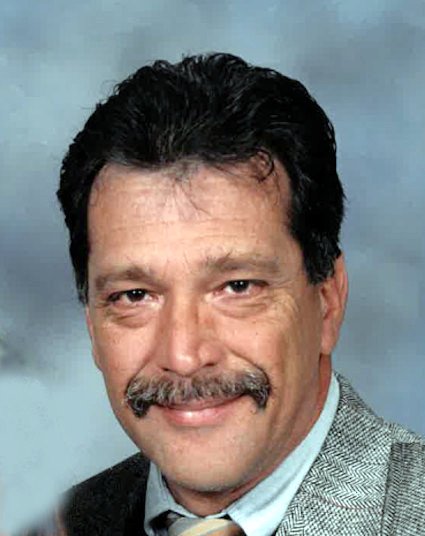 Leonard C. Beltle, passed away on June 28, 2021 after a lengthy illness.  He was born to now deceased parents Christian & Florence Beltle.  He has one deceased brother Mario and one surviving brother Michael of Pennsylvania.

He was married 35 years to Terrianne. He is survived by his children, Len and Liza Beltle of Pennsylvania; one grandson George of Pennsylvania; two stepchildren Joe & Nicole Rice; five step grandchildren, Madison, Delaina, Faith, Taryn and Kendall and half-sister, Janet Gopal, of Hawaii.

Lenny was wise, brave, and a protector in any situation that was placed before him.  He was private but loved traveling in his RV, boating, camping, and fishing. He was extremely talented and proved that as a veteran of the US Navy during his time as a recruiter and tours of duty on board the USS America CV66.  He received a medal during the capture of Noriega in the late 80s.

He also worked as a private investigator, CNA at Palm Bay Community Hospital as was on the trauma team at a Virginia Beach Hospital. As well as a rescue worker at Stafford Township in New Jersey.  Just to name a few.  He saved lives numerous times never thinking of himself.

He gave generously to his two favorite charities, St. Jude Children’s Research Hospital and the SPCA.

He touched many lives in his own special way.  He will be missed.

He was my husband, best friend and Hero.  We loved him with all our hearts. Terrianne and all his family including their dog and two cats feel lost without him.

Internment and funeral service with honors at Cape Canaveral National Cemetery at 2:00 P.M. on Friday, August 6, 2021.

To send flowers to the family or plant a tree in memory of Leonard C. Beltle, please visit Tribute Store

Share Your Memory of
Leonard C.
Upload Your Memory View All Memories
Be the first to upload a memory!
Share A Memory
Send Flowers