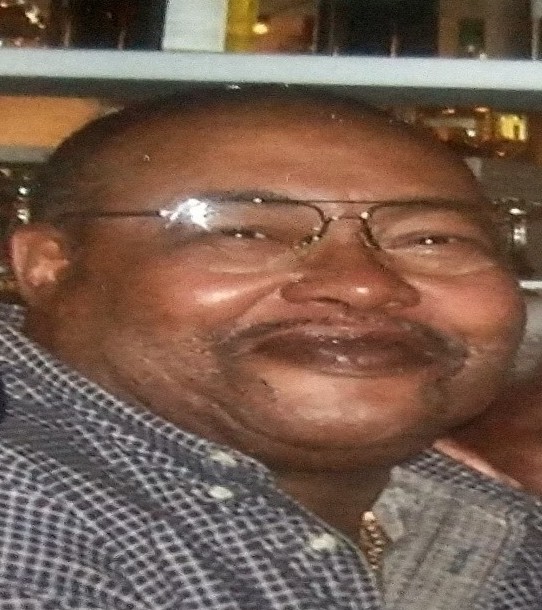 Harold Kelly Foster, was born December 10, 1949 in Miami, Florida to the late Reverend Charles & Virginia Foster. He was preceded in death by his sister Charlie Mae Singleton.

Harold was educated in the Miami Dade Public School system. He later graduated from Neptune High School, in Neptune New Jersey. Upon graduating from high school, he enlisted in the United States Army. He later worked as an Emergency Room Technician, an Emergency Medical Technician and he later retired as a Long-Distance Trucker Driver.

As I knew him ………Larry McCall

As a friend…………. Walt Jefferson

To send flowers to the family or plant a tree in memory of Harold Kelly Foster, please visit Tribute Store

Share Your Memory of
Harold Kelly
Upload Your Memory View All Memories
Be the first to upload a memory!
Share A Memory
Send Flowers