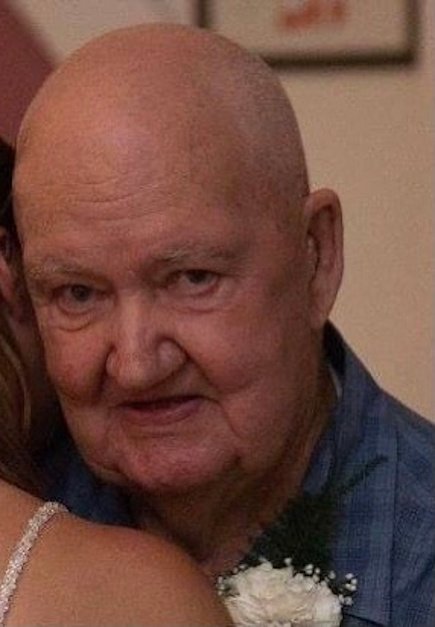 John H. Miller, Sr passed away on Thursday, June 10, 2021 in Titusville, FL after a valiant battle with dementia. He was born on August 12, 1929, the only child of George and Leona Miller in Hurleyville, NY.

John married Flora Belle Lapolt on March 24,1951, the same year he decided to proudly serve his country in the United States Marine Corps, completing 2 tours of duty during the Korean conflict before returning to Hurleyville to support his growing family.John completed 25 years as a NYS correctional officer at Woodbourne before retiring in 1982. During his work years,John also helped on the family dairy farm while working at Sullivan Dairyin addition to running side businesses including operating a garbage company and tree cutting service.

John was able to spend 2 years after retirement with his wife before she passed away in February 1984. After Flora’s death, John traveled to Florida where he unexpectedly met the second love of his life, Stephanie Wells. The two were wed on August 4, 1984 and have spent the past 37 years together. In his retirement years, John worked at 3 Guys Concrete in Hurleyville, NY and working security at Miron Lumber Company in Liberty, NY before spending years completing odd jobs for his neighbors in Titusville, FL.

John will always be remembered for his military history knowledge, especially the Korean conflict, and his love of a good time with family and friends. His many stories will continue to live on with his children, grandchildren and great grandchildren.

A celebration of John’s life will be held on June 30, 2021 at 11 amat the American Legion Post 1 in Titusville, Fl before he makes his final trip home to the family farm in New York. The family would like to thank all the staff at Hospice of St. Francis for all their care and support over the final months of John’s life. In lieu of flowers, the family asks that donations be made in John’s name to the Hospice of St. Francis, 1250-B Grumman Place, Titusville, FL 32780.

To send flowers to the family or plant a tree in memory of John H. Miller Sr., please visit Tribute Store

Share Your Memory of
John H.
Upload Your Memory View All Memories
Be the first to upload a memory!
Share A Memory
Send Flowers