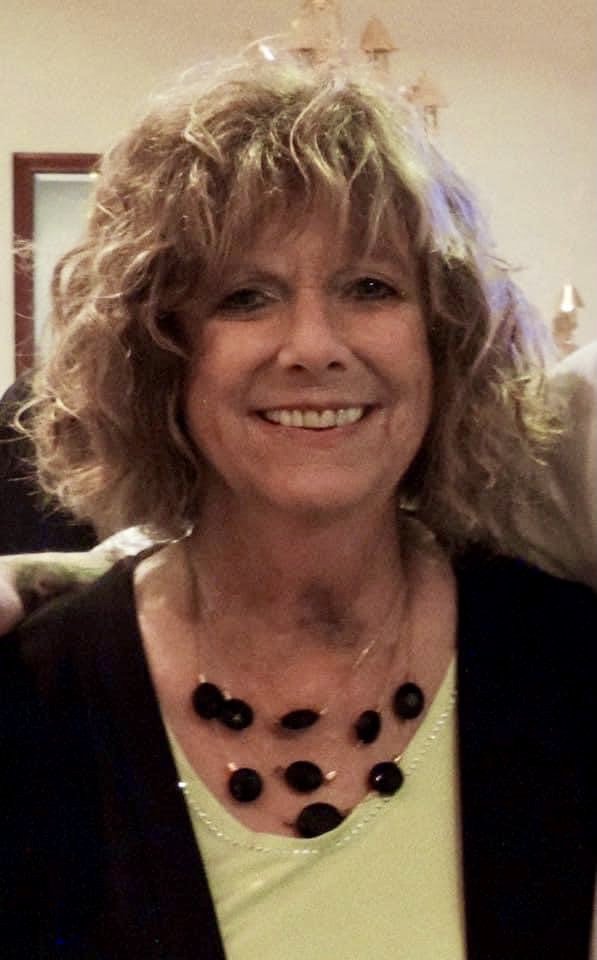 Lindsay Buckalew Leinss died unexpectedly March 23, 2021, in her home in Cocoa, Florida, after a brief illness. Jennifer, her caring daughter, and Bob, son-in-law, were with her.

Lindsay’s early years were spent in Cocoa until her parents moved to Vero Beach, Fl. in the 1950’s. One of the highlights of her life there was being an original member of the Dolphinettes, a synchronized swim group which became quite well known in the 50’s. They performed in various locations in Florida, were filmed in Cypress Gardens, and even performed in New York City.

After her graduation from Vero Beach High School, she attended Wake Forest University in Winston Salem, N.C. where she met her future husband, Ed Leinss.  It wasn’t long before they had two daughters, Jennifer and Heather who were the love of her life. These were busy years for the young Leinss family who eventually settled in California.

In her later years, Lindsay decided to return to Cocoa to be near her father,“Buck” Buckalew, her brother, Roby Buckalew and his family. She renewed old acquaintances from childhood and made new friends. When asked how she was, she would always say, “loving life”. She was an avid Auburn football fan and a passionate cheerleader at home with her brother and wife and others via phone on Saturdays. She loved golfing, traveling, zip-lining, live concerts and bowling. . She also loved visiting with her cousins. She shared in the excitement of the Space Program and saw every launch she could, right from her condo! Her enthusiasm was contagious!

Lindsay was always an important part of family gatherings during the holidays with the Buckalew family in Rockledge, which included her nephews with whom she always kept in touch. She also made frequent trips to see Jennifer and Bob in California.  We were made to feel special to her. She did well to get us all together for a fun Christmas photo, which became a yearly family calendar of photos contributed by other members taken that year. Keeping us in touch with the lives of one another was no easy task, but she persevered and those calendars will be treasured for years to come.

Lindsay touched many lives in many venues. She will be remembered for her love for life and love for her family and friends. She brought energy and enthusiasm to every occasion, contributing to our fun and enjoyment as well. She will be missed, but never forgotten!

Lindsay is survived by her daughter Jennifer Leinss and husband, Bob Bazydlo; her brother, Roby Buckalew and wife Sue; her nephews, Jim Buckalew and Lindsay Buckalew and her fur grandkitties, Jasmine and Victoria.

In lieu of flowers, donations in memory of Lindsay may be made to Central Brevard Humane Society, 1020 Cox Rd. Cocoa, FL 32926.